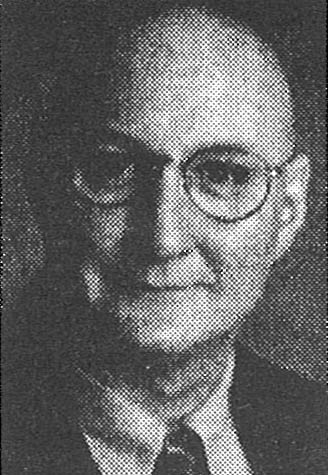 Robert (Bob) Granko, Sr., graduated from Old Forge High School in 1964. It was there he charted his course to power lifting. Bob competed in his first power lifting meet in 1963 at the Wilkes-Barre YMCA and found, not much to his surprise, that he was soon to become a power lifter. After graduation from high school, Bob enlisted in the Army where he found the paratroopers a bit more challenging. While serving as an infantryman in the Republic of Vietnam, he was wounded and awarded the Purple Heart. With much determination, he never lost sight of his power lifting goals. After a brief hiatus, the young Granko gave power lifting another try. In 1983, the 180-pound Granko was ranked 56th in the entire nation by Power Lifting USA. His accomplishment of a 405 pound bench press afforded him the opportunity to become a contender in the world of bench pressing. In 1992, Bob had the opportunity to compete in the World Drug-Free Bench Press Championships, and, much to his surprise, placed first. In 1994, he competed in the National Bench Press Championships, once again proving that age was no barrier. Granko has multiple other wins to his credit in New York, Pennsylvania, and Connecticut, where he was the submasters/masters record holder in the bench press in 1981, 1982, and 1983. While coaching his sons in power lifting, he reentered the Iron Arena with the younger of his two sons. In 1991, at Hanover Area High School, father and 14-year-old son placed wins to their credit. Competing with both sons, Robert and Jamie, Granko father and sons posted victories in their age/weight classes. Thus began the first trio of father and sons to enter the Iron Game. Bob is the co-owner of The Power Gym, Incorporated. He continues to train for upcoming events. He encourages young people that power lifting feats of strength can be accomplished without the use of strength-enhancing drugs. Bob spends his nonlifting time as a USA Power Lifting Drug-Free State and National Referee, and has been appointed as the Pennsylvania State Chairperson for the U.S. Power Lifting Organization. He is a member of the American Registry of Radiologic Technologists and the Peter Williamson Masonic Lodge 323, Scranton. He has been employed by the Department of Veterans Affairs Medical Center, Wilkes-Barre, Pennsylvania, Radiology Service for the past 30 years and serves in the capacity of supervisor. Bob continues to coach power lifters and has never forgotten his humble beginnings or those people he has met along the way who have contributed to his successful career. Bob has often remarked that “Not only do I have a beautiful family, but also I have been blessed with beautiful friends.” In October 1997, the 51-year-old Granko bench pressed 402 pounds, not only winning the Pennsylvania State Record, but also capturing the American Record for the USA Power Lifting Association. Bob resides in Taylor with Toni, his wife of 30 years.