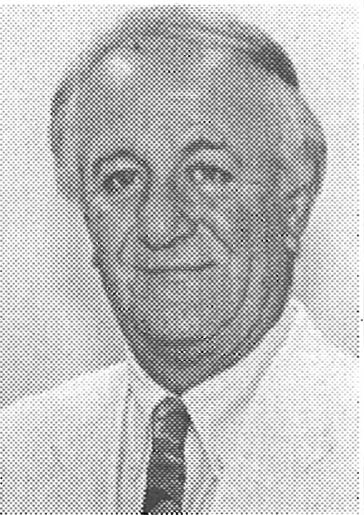 Mike graduated from Coughlin High School where he participated in football, wrestling, and track. Mike was nominated for All-State in football. He won the City Championship in wrestling, and won the District Championship. Mike was the top pole vaulter in the area. Mike was also captain of the wrestling team and the track team. When Mike was a senior at Coughlin High School, he was selected as one of the top five athletes in the school. Mike was also selected to play in the All-Star UNICO Game. After three years in the U.S. Army, Mike decided to make a career in the broadcasting field, and landed a job at Radio as a sportscaster. Mike did the play-by-play high school sports for fourteen years before moving on to W.B.A.X. Radio, where for the next four-teen years he did the play-by-play for high school and college sports. At the present, Mike is doing high school sports for 590 W.A.R.M. and Wilkes University football for Shamrock Corporation. Mike has received many awards during his broadcasting career: Meritorious Award for outstanding public service presented by District 2 PIAA; Meritorious Award for twenty-five years of public service to the youth of our community from the Wyoming Valley Football Conference; Recipient of the James McCarthy Memorial Media Award for an outstand-ing broadcasting career spanning thirty years, presented by the Killer Bee’s Athletic Club of the City of Wilkes-Barre. In 1995, Mike was selected by the Pa. Association of Broadcasters as the best play-by-play sportscaster in the state of Pennsylvania. This year, in 1996, Mike was selected by the Associated Press as the best play-by-play announcer in a medium market in the state of Pennsylvania. Mike has helped raise money for Big Brothers, Big Sisters, St. Michael’s School for Boys, Mentally Retarded, and the Elderly. Mike is the founder of the Wyoming Valley Jr. Football Conference, forming the first team, the Parsons Miners Mills Wilkes-Barre Twp. Giants. Mike served as president of the Wyoming Valley Jr. Football Conference, and also served as vice-president of the Coughlin High School Booster Club. Along with enjoying broadcasting high school and college sports, what Mike enjoyed best was watching his two sons, Mike and Mark, play high school sports. Mike and Mark were selected to the All Scholastic Football Team, and they were both selected to play in the UNICO All-Star Football Game. Mike has two grandsons, Mark Anthony and Ryan Matthew, and he can’t wait to see them in action in high school sports. Mike is married to the former Dorothy Faymore.