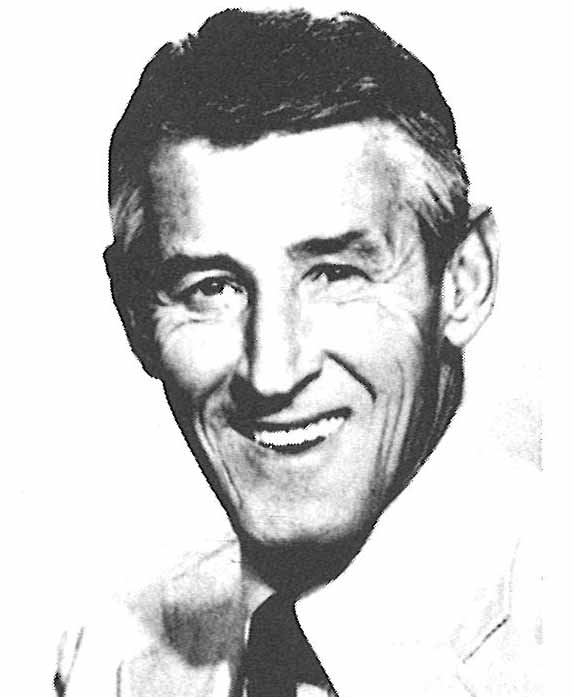 Jim Miller, Sports Director at WBRE-TV, Channel 28 is a 21 year veteran of broadcasting, with 2 years experience in radio and 22 years experience in television. In radio he has worked in Newport, Rhode Island and Stroudsburg, PA, and in television in Madison, Wisconsin; Charleston, South Carolina; Columbus, Ohio; and Oklahoma City, Oklahoma; and is currently associated with WBRE-TV in Wilkes-Barre, PA as Sports Director. The radio play-by-play voice of the Ohio State Buckeyes and Oklahoma Sooners, Jim has covered the Orange Bowl, The Sugar Bowl, the Rose Bowl, the Fiesta Bowl, the Cotton Bowl, the Gator Bowl, the Independence Bowl, the Holiday Citrus Bowl and the Sun Bowl in College Football, and Super Bowls 7 and 9 in professional football. Having written and produced more than 300 sports specials for television, Jim includes in his credits programs on nine heavyweight boxing champions, Mike Schmidt, Pete Rose, Hank Aaron, Jack Nicklaus, and Tom Watson. As the first local sportscaster in the country to travel to the Peoples Republic of China, Miller produced a 90 minute special on the Wyoming Seminary Soccer Team in that country. Miller has won 35 major sports awards for television, including program of the year in Wisconsin for four consecutive years, and two Emmy nominations. His WBRE-TV Sports Department has been named number One in Pennsylvania by the Associated Press in 1983 and again in 1986. . . Jim played 5 years of pro baseball in the farm system of the Cincinnati Reds, Pittsburgh Pirates, Chicago White Sox and roomed and played with Pete Rose and Tony Perez. Jim has three children, Jim, Scott and Jennifer and lives in Dallas with his wife Judy, the former Judy Essig. It was a distinct honor and extreme pleasure for the Luzerne County Chapter of the Pennsylvania Sports Hall of Fame Organization to have WBRE-TV Sports Director, Jim Miller, as our principal speaker at our 3rd annual Luzerne County Chapter Sports Hall of Fame Dinner.