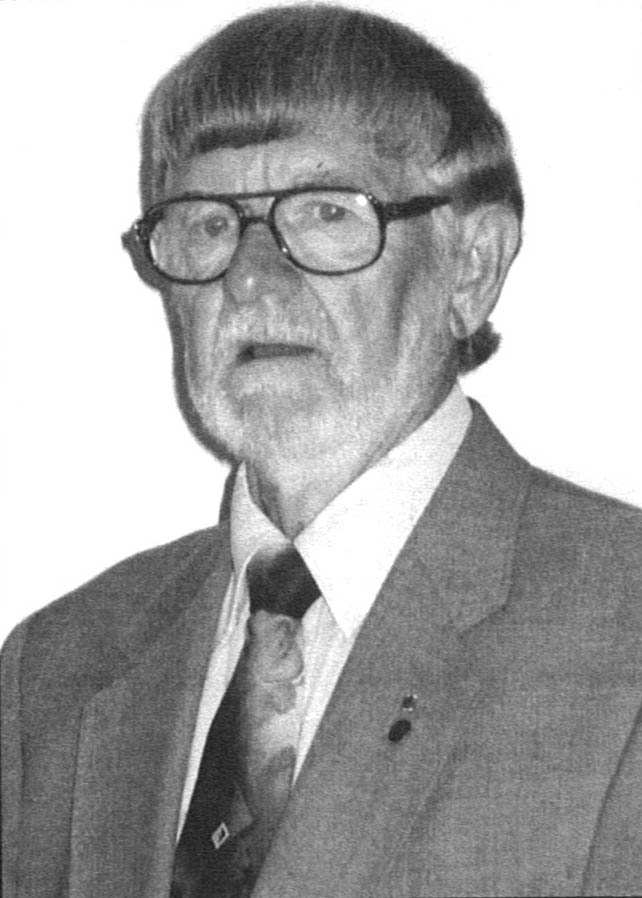 After graduating from Plymouth High School, George entered the Air Force where he developed skills as an Air Traffic Control Technician and served three years of duty at Chatearoux Air Base, France, where he played soccer, softball, basketball and track on squadron and base level teams. He got his start in the newspaper serving as a photographer and sports reporter at the bae paper. George also coached Babe Ruth baseball, capturing the first European championship. Wilkes College and a degree in Elementary Education loomed next and Georg played college soccer three years and basketball two years along with serving other Beacon sports staff and as Sports Editor his senior year. He also was student sports publicist working in the PR office at Wilkes. He then started a career of teaching at Pocono Mountain and Greater Nanticoke Area Schools that spanned 45 years. However, George is best-known as a local sports photographer. He started his photography career with the Wyoming Valley Observer, covering all sports including mini-football and Little League. He was instrumental in starting the first girls basketball All-Star team. He also shot for the Pennsylvania Athlete covering all local high school sports. George joined the sports section team of the Sunday Independent under sports editors Lou Rauscher and Don Zimmerman taking photographs of all sports played at Luzerne County schools along with Phillies, Eagles Penn State football, Maryland football, Legion baseball and Junior Olympics. He later shot for the Citizens Voice under sports editor Neil Corbett and covered all local spoors. Teaching in the intermediate grades for 45 years, George combined his photography with his teaching skills by utilizing the concepts of both in his endeavors. He did sports publicity for GNA under Athletic Director Jim Davis for seven years. During his years of shooting sports action, the newspapers did not enter photo competition among the papers so honors for his work came from coaches, players and parents with a “great shot” greeting. George has been the recipient of numerous awards, including being named a Paul Harris Fellow by the Plymouth Rotary Club, Legion of Honor Award by Chapel of Four Chaplains, 2004-2005 Teacher of the Year by the Citizens Voice, Knight of the Year by St. Vincent de Paul Council 11901 Knights of Columbus, and PA house of Representatives Citation for efforts in education by Rep. John Yudichak. Now retired from teaching and sports photography, George keeps busy as Grand Knight of Council 11901 Knights of Columbus and as an active member of Plymouth Alive, a community organization to revitalize “Ole Shawnee.” He resides in Plymouth with wife Elaine. They have three children, Traci Ann Frisbie, Jodi Ann Welki and George II.