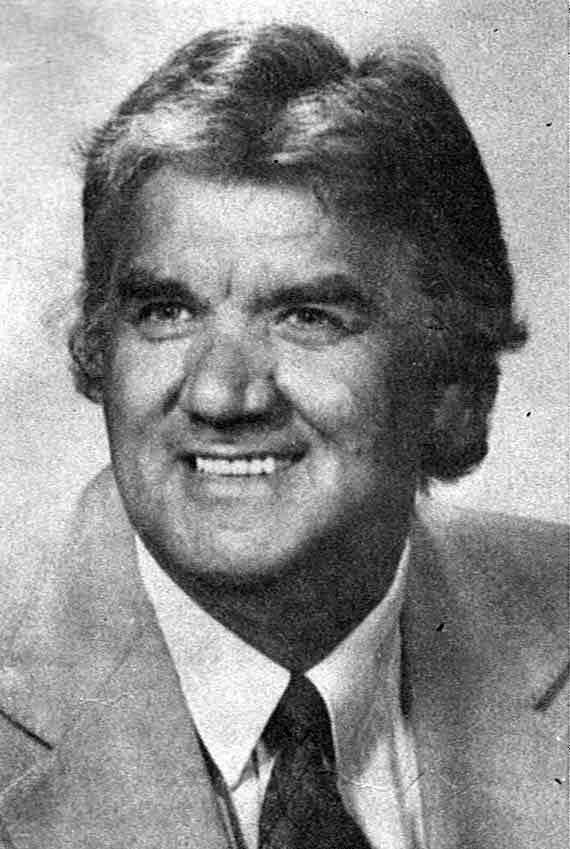 Eugene (Big Gene) Guarilia was born and raised in Duryea, Pennsylvania. Following graduation from Duryea High School, Guarilia attended Potomac State College, in West Virginia where he, as a freshman, established a state conference scoring record by totaling 595 points in his first year. After two years at PSC, Guarilia enrolled at George Washington University in Washington, D.C. The 6 ft. 5 in. forward was expected to fill the shoes of All American Joe Holup who had moved on to play professionally in Syracuse. By his second season, Guarilia led his team in both point and rebound totals. Boasting a 17 ppg. average, he also hauled in 353 rebounds over 20 games. Guarilia was ranked 6th in the NCAA in rebounding and finished as a three time All Southern Conference selection.

Eugene played professional basketball for the Boston Celtics. He was a second-round draft pick and played on four world championship teams. One highlight from the 1961-62 NBA Championship game versus the LA Lakers, Big Gene made a crucial stop on Elgin Baylor during regulation in game seven. The Celtics went on to win in overtime.

Guarilia returned home following his professional career. He was a teacher, a coach, and a very talented musician. Prior to his retirement from Pittston Area, he was a physical education teacher and the school’s basketball coach for 12 years.  The school dedicated its court to Guarilia in 2015. Two shamrocks and Guarilia’s number 20 were painted onto the court in his honor.

Eugene passed away in 2016. He was married to the former Elizabeth Knowles for 56 years, had three children and three grandchildren.