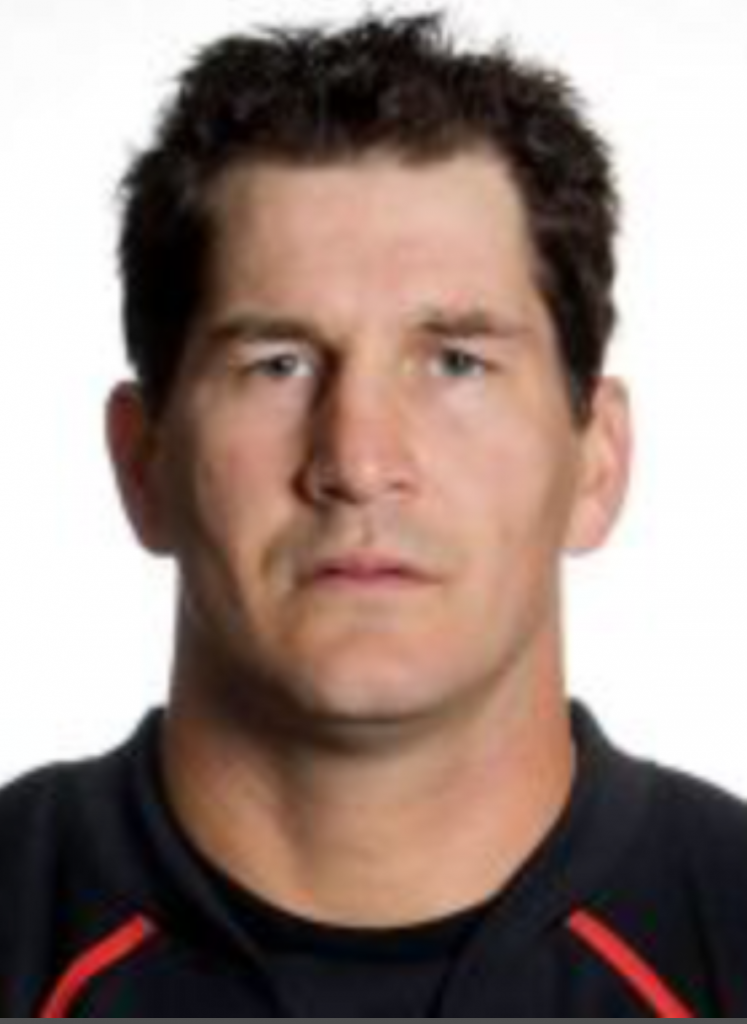 Dennis is from Frankville, Nova Scotia, Canada. He started playing minor hockey at the age of 5 and eventually went on to play in the Ontario Hockey League for the Kitchener Rangers and North Bay Centennials, establishing himself as an enforcer. Despite having never been drafted to the NHL, Dennis went on to play 15 years of professional hockey. He started with a tryout from the Calgary Flames, but was released after 2 weeks. He then had a successful tryout with the Edmonton Oilers farm team, the Cape Breton Oilers. He went on to play with the Edmonton Oilers, Chicago Blackhawks, Pittsburgh Penguins, Boston Bruins, Ottawa Senators and the Colorado Avalanche (1993-2008). He also played in the American Hockey League for the Philadelphia Phantoms, Providence Bruins, Binghamton Senators, Hershey Bears, and of course, the Wilkes-Barre Scranton Penguins. He has played over 1,000 games in 15 years in both the AHL and NHL, becoming the most penalized player in professional hockey. During his career, Dennis had fighting majors alongside many NHL enforcer greats, including Bob Probert, Ty Domi, Dave Brown, Stu Grimson, Tony Twist, Gino Odjick, and Brian McGratton. He was named team captain or assistant captain multiple times throughout his career, and won the 7th man award multiple times for perseverance and team leadership. After retiring from his playing career in 2008, Dennis went on to become a professional hockey scout for the Toronto Maple Leafs, then the Chicago Blackhawks (winning 3 Stanley Cups in 6 years), and is currently working for the Boston Bruins. Dennis is the co-founder and host of the Bonvie MacDonald Rinks to Links Celebrity Golf Tournament in Nova Scotia, raising nearly $500,000 to date for local minor hockey associations and children’s charities. For the past 12+ years, Dennis has run the Dennis Bonvie Hockey School in Wilkes-Barre. He has volunteered his time with numerous local groups, including serving as ambassador for the Wyoming Valley Drug and Alcohol Addiction Services Association, traveling to schools to speak to sports teams and kids about the dangers of drug experimentation and use. He has also served on the Board of Directors for the PA State Police Camp Cadet. A resident of Wyoming, Dennis and his wife Kelly are the proud parents of son Rhys, and daughter Davyn.