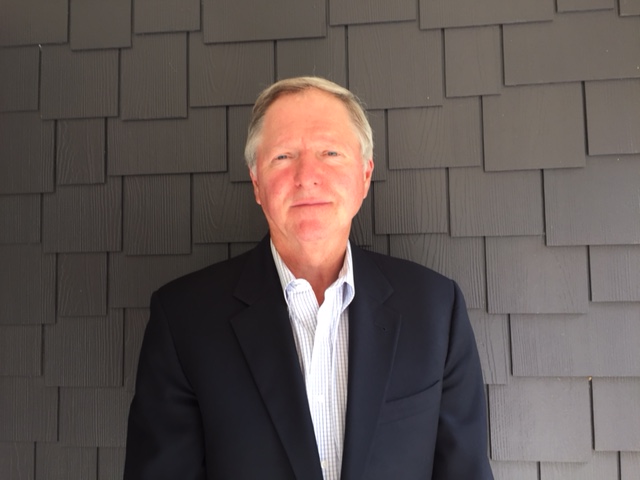 An excellent athlete at Pittston Area High School, Kevin excelled at basketball and baseball. On the court, Kevin was a 2 yr. starter and averaged 22 points per game as a senior. He was team captain for Coach John Gallagher’s Division Champs team in 1971. Kevin was named Player of the Year by both the Wilkes Barre Sunday Independent and the Scranton Times, and for his outstanding play was named to the prestigious Associated Press and UPI All State Teams. He was selected to play in the Harrisburg Jaycees All Star Game against many of the top players in the US. On the baseball diamond Kevin helped lead Coach Jim Giardina’s team to the WVC division title in 1971, leading the Patriots in hitting and home runs. In addition to his Pittston Area baseball career, Kevin had an outstanding career playing for Coach Billy Long’s Old Forge American Legion team. Old Forge was a Pennsylvania state contender and for his outstanding play Kevin was named the Lackawanna County Athlete of the month in July 1972. He was inducted into the first class of the Pittston Area Sports Hall of Fame. In the Spring of 1971, Kevin accepted a full Division 1 athletic scholarship to Penn State, while turning down similar offers from South Carolina, Maryland, Indiana University, and Cornell. At Penn State Kevin was a two sport athlete playing in over 150 games for the Nittany Lions in basketball and baseball. On the Penn State basketball court Kevin was a 3 year starter averaging 12.9 points and 6.9 rebounds in 1974-75. He was team Co-Captain and Most Valuable Player for Coach John Bach in 1974-75. His top performances included 22 points against Boston College and Rutgers, 21 against Pitt, 19 against Syracuse and 18 at Ohio State. He was named to the 1973 Academic All American Team and was the recipient of the Ernest B McCoy Award (1975), which is the highest student athletic/academic award at Penn State. On the baseball diamond, Kevin was a 3 year starter in right field for Coach Chuck Medlar, batting 300 in 1975. He played in 3 NCAA Tournaments, was a Regional NCAA Champion, and advanced to the 1973 College World Series. Kevin and his wife Carol reside in Severna Park, Md. They have 3 adult children, Joseph, Kristen, and Lauren Meyer (husband Scott). Kevin has worked as a sales agent in the sports apparel and footwear industry for the past 40 years, representing numerous Brands including Converse, Spalding, Champion, Fruit of the Loom, and most recently New Era Cap.