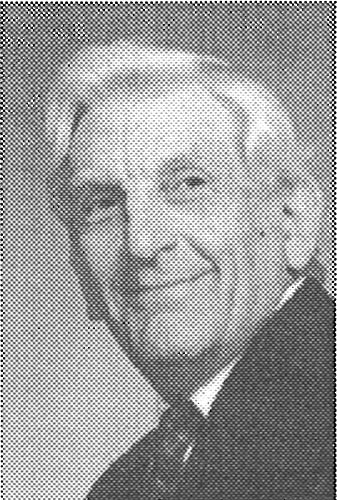 Carmen Libertore, an outstanding athlete from Pennsylvania’s legendary coal region, starred for Hazleton High as a guard for two years. He followed with four years of varsity football at East Stroudsburg University, 1938-42.

From 1942 until 1945, Carmen served with the U.S. Armored Division, 124th Armored Engineers, being honorably discharged in 1945 as a Tech Sergeant.

In 1954, Carmen became head coach, assisted by Mike DeNoia. During the next four-teen years, Carmen developed two undefeated football teams, in 1959 and 1960. These were the first in the history of the school. His 1959 team led all Delco schools in scoring with a total of 317 points, an average of 35.2 points per game. They also ranked second defensively, yielding only 66 points, or an average of 7.3 points per game. His 1960 team rang up an 8-0 season, scoring 232 points to their opponents 52.