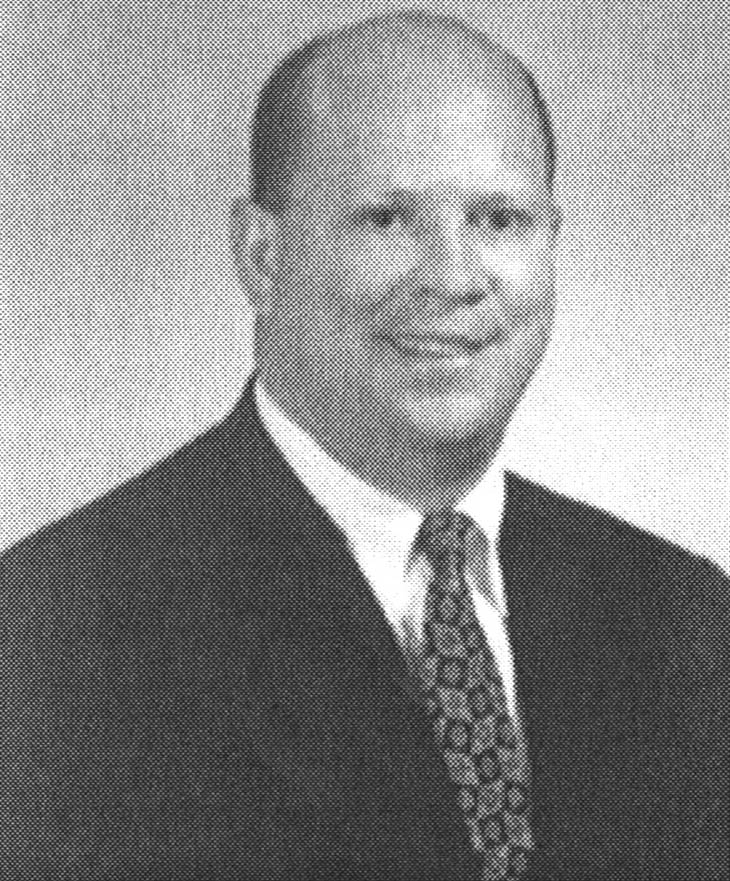 Tom is a graduate of Bishop Hoban High School in Wilkes-Barre, where he played baseball and basketball and served as the captain of both teams during his senior year. He holds a BS degree from King’s College in Business Administration. At King’s, Tom was a four-year member of the baseball team. During his junior year, he was an All-MAC first team catcher and, as a senior, the captain of the team and the All-MAC second team. Tom has been a PIAA basketball official since 1979 and is a formed Amateur Softball Association umpire. Tom’s love of sports also led him to coach numerous community Little League, Skyhawks Youth Soccer, Rolling Mill Hill Basketball and St. Nicholas/St. Mary’s Basketball teams. In addition to his degree from King’s College, Tom holds as Associates Degree in real estate from LCCC. In 1966, he became president and owner of C.A. Leighton Company, Inc, a real estate, insurance, and appraisal business located in Downtown Wilkes-Barre since 1921. To fulfill his professional licensing, he has successfully completed numerous continuing education programs over the years in the field of real estate/appraisal/insurance and has retained membership in realtor’s professional organizations. Tom Leighton began his tenure as the Mayor of the City of Wilkes-Barre on January 5, 2004. Since taking office, Leighton and his administration have focused on cultivating growth through economic development initiatives, increasing public safety and enhancing the quality of life in the city’s neighborhoods. In addition, the city’s aging infrastructure has been improved and state-of-the-art flood protection equipment has been installed. A remarkable $92 million in grant funds has been awarded to the City since 2004. As a result, Wilkes-Barre is experiencing a social, economic and cultural renaissance, anchored by resurgence in the downtown. In just five short years, downtown Wilkes-Barre has become an 18-hour downtown and home to a 14-screen movie theatre, a Barns & Noble bookstore, over 12 thriving businesses and over 300 historic streetlights. Through the years, Mayor Leighton’s accomplishments have been recognized by the surrounding community. In 2007, Leighton accepted the Greater Wilkes-Barre and Luzerne County’s cooperative efforts to revitalize the area. Later that year, he received the County and State Detectives Association of PA 2007 Francis J. Lederer Service to Law Enforcement Award, which is given out annually to an individual who has gone above and beyond in his/her commitment to law enforcement within the Commonwealth. In 2008, the City of Wilkes-Barre’s efforts to prevent devastation caused by flooding in the South Wilkes-Barre section of the city were recognized by Governor Edward G. Rendell when it received the “Responding to Adversity” award for local government excellence. Most recently, Leighton was honored by Leadership Wilkes-Barre as the 2009 recipient of their Community Leadership Award. Prior to becoming Mayor, he served three four-year terms as a City Councilman, as Chairman in 1995, 1998 and 2002 and as Vice-Chairman in 19994, 1997, 1999 and 2001. His considerable municipal and business experience has provided him with the knowledge and familiarity to meet the financial and operational challenges he faces as mayor. Tom and his wife, Patty have three children Kelly, Tom Jr., and Courtney. He is the son of Jack (deceased) and Nancy Leighton. He has three brothers and one sister, John, Brian, Patrick and Patti.