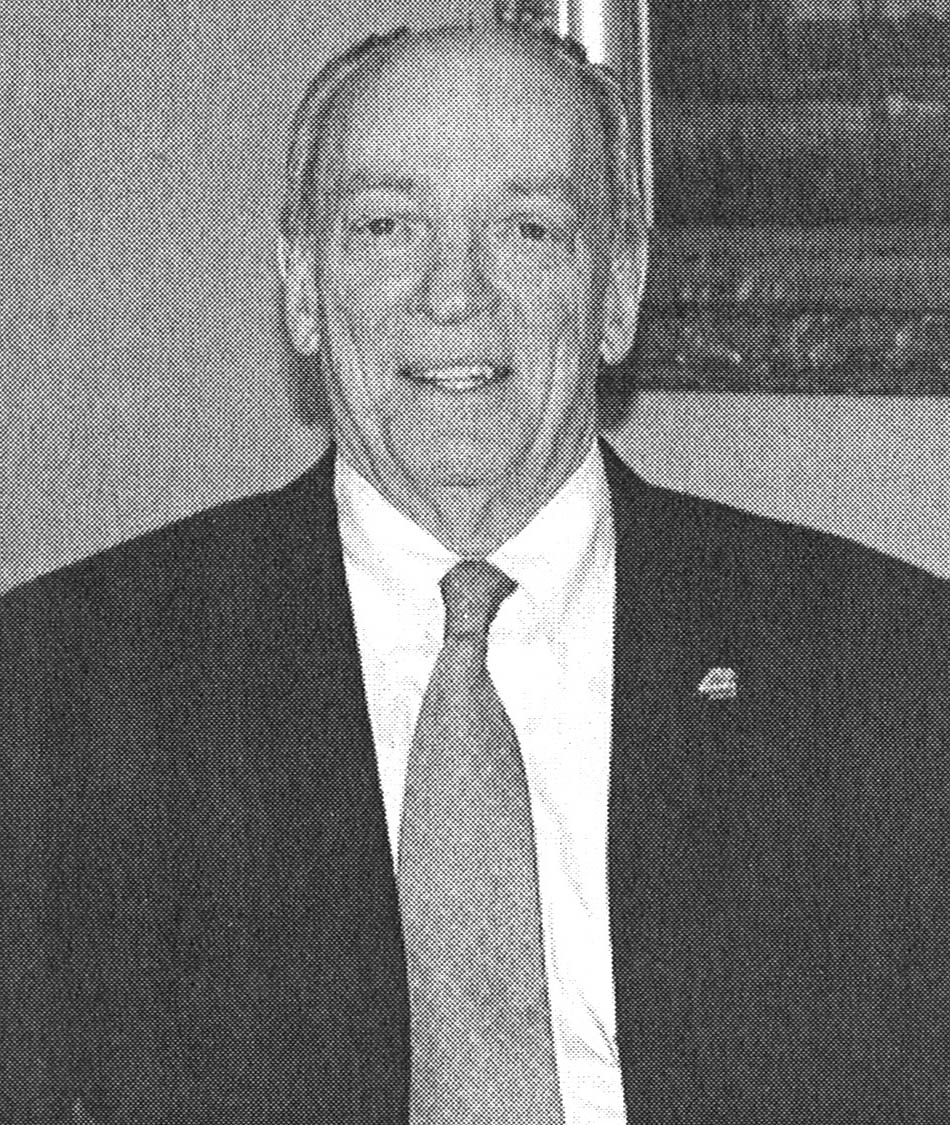 Cliff started his sports career as many did, participating in Little League baseball. He graduated from West Pittston High School, where he participated in football (1957 West Side Conference First Team All-Star), track (1957 district champion-high jump), and gymnastics. He continued his education at Bucknell University, where he was a four-year football starter, 1960 Captain of Lambert Cup Championship Award Team, receiving the Lambert Cup Award on the Ed Sullivan Show. He was named honorable mention All-American and led the Middle Atlantic Conference in scoring, and the team is rushing and scoring. In 1960 the Bucknell history. He started on both offense and defense on the victorious Eastern team in the Gem City Bowl Game. This game featured the Big Ten and Mid-American conferences versus Eastern independents. Cliff was contacted by the New York Giants, Green Bay Packers, Chicago Bears, Houston Oilers and Winnipeg Blue Bombers (Canada), but never played football professionally. As a Bucknell graduate, he has received Bucknell’s Bison Club Award for outstanding contributions to the University’s athletic program and the Bud Ranck-Tom Gadd Memorial Award for extraordinary loyalty and support to Bucknell. He is a member of Bucknell’s Athletic Hall of Fame and Wyoming Area High School’s Athletic Hall of Fame. Cliff is also the namesake of the “Melberger Award”, presented annually to the most valuable Division III college football player in the nation and established the Diversified Player of the Game Award at Bucknell and Wilkes Universities. Cliff is owner/founder/Chairman of the Board of Diversified Information Technologies, a 25-year old national and international data and document business-information management company, headquartered locally and employing 1,500 in 21 locations worldwide. He is also owner/founder/Chairman of the Board of GreenSpace Properties, LLC, a real estate management and development company. Cliff has served on various charitable boards and has received numerous business and community service awards. Additionally, he and his wife have established scholarship programs at Bucknell University, Wilkes University and Wyoming Seminary. He resides in West Pittston with his wife, Ruth. They have two children: Erica, married to Tom Romanowski, and Mickey, married to the former Amy Fetch. They also have six grandchildren: Thomas, Ann and Kate Romanowski, and Dylan, Kari and Evan Melberger.