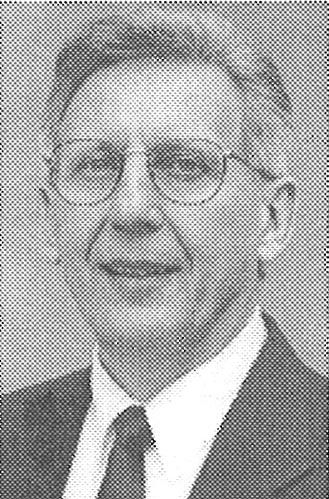 Pat Torquati, a 1960 graduate of Easton Area High School, played football, baseball, wrestled, and ran track. He was a four-year varsity football letter winner at Kutztown University, serving as captain in his senior year, and earning a Bachelor of Science Degree in Art Education in 1964. He began his graduate studies at Seton Hall University, then transferred to Lehigh University, where he was awarded a Master of Education Degree in Secondary School Education in 1968.

From 1964 to 1969, Pat was an art teacher, adult education instructor, and varsity foot-ball coach at Morris Hills Regional High (New Jersey 1964-67), and Pen Argyl Area High from 1967-69. He served as Assistant Principal of the Pen Argyl Junior-Senior High, Director of Adult Education for Bangor and Pen Argyl School Districts, and Principal of Summer Education classes from 1969-72.

In 1972, Pat was appointed to a junior high school principalship in the Easton Area School District, serving in that capacity until 1979, when he was named principal of the Western Wayne High School (1979-1990). At Western Wayne he became extremely active in high school athletics on both the local and state levels. From 1979-1996, he was a member of the PIAA District 12 Committee, serving as chairman his last fourteen years. Pat is a charter member of the Northeast Athletic Conference and served on the NAC Executive Committee from its inception until 1990. On the state level, he was the District 12 representative to the PIAA Board of Control from 1982-1996, serving as treasurer of the Board from 1994-96.

When the demise of the now dissolved PIAA District 12 was becoming increasingly inevitable, Pat worked closely with member schools and neighboring PIAA District 2 officials to bring about a smooth transition and the ultimate merger of District 12 into District 2.

In June of 1997, after a thirty-three year career as a professional educator, coach, and advocate of high school athletics, Pat retired as principal of the Western Wayne Middle School, a position he held from 1990-1997.

Pat currently resides in Waymart with his wife, Marie. They have three children, Michael, Kindra, and Derek, and four grandchildren, Scott, Kayla, Ashley, and Kaitlyn.