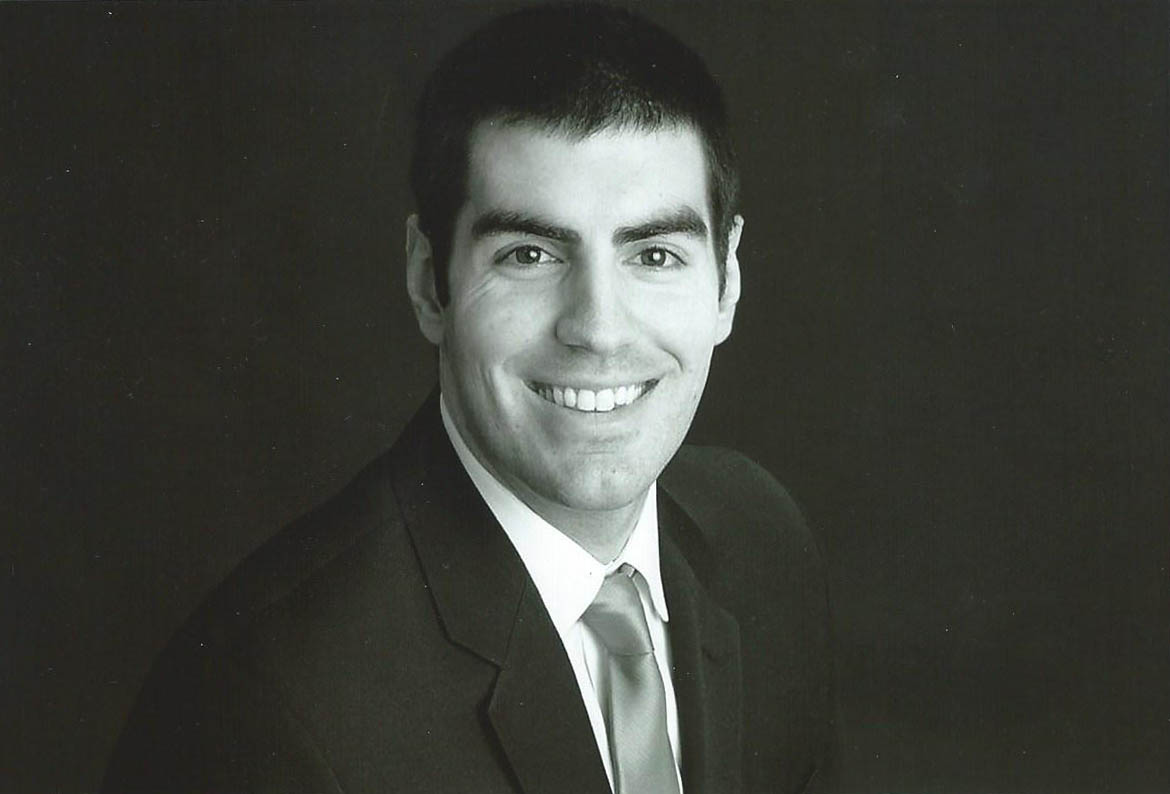 As a youngster, Nick played with the Exeter Little League, Exeter Panthers Football, Pittston Stoners Soccer, and Firm AC Basketball clubs.  Nick attended Wyoming Area High School where he graduated with summa cum laude honors.  He was a three-year varsity starter and letter winner in football as defensive and tight end.  The team won the PIAA District II AAA championship in 2003, Eastern Conference AAA championship in 2002, and Northeast Pennsylvania Football Conference Division II championship in 2001.  Nick was selected as a Wyoming Valley All Conference and a first team WYLN defensive lineman in 2003.  In basketball, Nick was a two-year starter and letter winner  (2002-2003 and 2003-2004), and team captain his senior year.  He also played freshman baseball and track and field.  He went on to attend Bucknell University and graduated with a Bachelor of Arts in Economics and Political Science with magna cum laude honors.  He was a three-year starter and letter winner as tight end and offensive tackle at Bucknell, and was a member of the Patriot League Academic Honor Roll in 2005, 2006 and 2007.  He was a 2007 National Football Foundation and College Hall of Fame Draddy Award semi-finalist (known as the “Academic Heisman” and since renamed the Campbell Trophy).  Also in 2007 he received the Tom Gadd Coaches’ Award for dedication and selflessness, was named to the Football Championship Subdivision Athletic Directors Association Academic All-Star Team, and was named to the National Football Foundation Hampshire Honor Society.  As a freshman in 2004, Nick was the Lewisburg Touchdown Club Scout Team Player of the Week (Georgetown).  Nick won a Bucknell University Co-Rec basketball championship in 2006.  He graduated from Temple University Beasley School of Law in 2011, earning his Juris Doctorate with summa cum laude honors.  While in law school Nick again participated in intramurals, winning a men’s basketball championship, a co-rec basketball championship, and a co-rec softball championship.  Nick is presently employed as an associate at Ross, Aronstam & Moritz LLP in Wilmington, DE.  Nick and his wife, Chantel, were married on December 31, 2015, and reside in Claymont, DE.