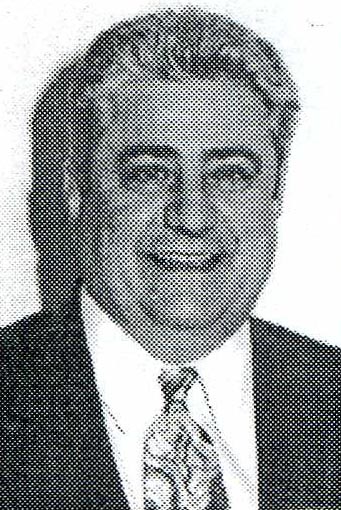 John graduated from Hazleton High School in 1958, earning 9 letters over 4 years in football, track, basketball and baseball. In 1957, John was centerfielder on the State-Finalist American Legion team. As a senior, he received All-State and Scholastic Maga­zine All-American Mention, and was 2nd leading rusher in the school’s football history with a total of 2316 yards. He was the leading scorer in the area that year and 3rd leading scorer in Hazleton High School’s history. In track, John never lost in the 100 yard, 220 yard, or high jump in all meets that year. He received the “Scotty” Roman Award as Outstanding Athlete in the area for 1958. John attended the University of Pittsburgh on a full athletic football scholarship. He earned 3 letters there and was named Outstanding Player in the Syracuse game during the 1961-62 season by the New York sportswriters. He was also Pitt Player of the Game vs. Notre Dame. John signed with the New York Football Giants for the 1962 season, finishing the season as a starter for the Buffalo Bills. In 1963, he signed with the Philadelphia Eagles, moving in mid-season to the Wheeling Ironmen of the Continental Football League. John’s coaching record totals 182 wins-132 losses-3 ties. He became head football coach at Northern Bedford County High School in 1968, where in 1970 and 1971 was named Coach of the Year in Central Pa. From 1972 through 1973, John was head coach at Hollidaysburg Area High School, moving to Norwin High School in Irwin, Pa. in 1974. In 1980, he moved to Spring Branch High School in Houston, Texas, as defensive coordinator, followed by head coaching duties at Robert E. Lee High School in Houston in 1982. He returned to Pennsylvania in 1988 as head coach at Penn Trafford High School, reaching the state playoffs 5 times in 8 year. In 1996, John became head coach at Hazleton Area High School, again reaching the state playoffs in 1997, losing to Wyoming Valley West. John resides in the Hazleton area with his wife Mary, and two children, son Mario, and daughter Maria.