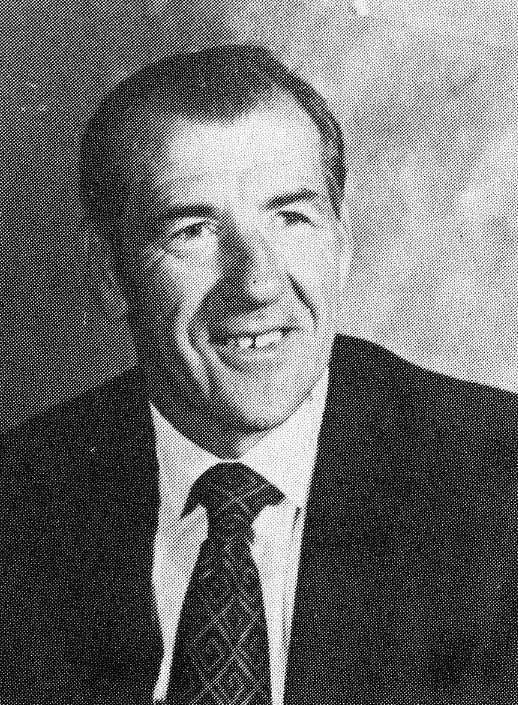 John “Promp” Popson – All-Scholastic at Swoyersville High, 1949 and 1950 in three sports, baseball, football, and basketball. In baseball he was a top catcher and hitter, in basketball, guard, good shooter, and ball handler, in football, running back and linebacker. He made second string all-state in 1950. He helped coach John Yonkondy’s 1950 team to the Eastern Conference Playoffs. He played on the Basketball State Championship team in Philadelphia in 1950, and helped coach George Shendock’s baseball teams to several baseball championships, likewise for late coach Eddie Chiampi’s basketball teams. Following Swoyersville, he went to Staunton Military College in Virginia where he starred in football in the backfield and made All-State. Not to be denied, he made All-South in baseball and basketball. After Staunton, he entered Furman University where he starred for three years and is well-known for his 106 yard return of a kickoff for a touchdown against Army in the middle-fifties when Army was a powerhouse. Following college, Promp had a tryout with the Boston Red Sox, made the team but an illness hampered his chance. After a little layoff, he was given a chance to make the Washington Redskins team, and made the team, and after the last workout was over, he and the other defensive halfback were leaving the field when a rookie hit him from behind and tore the ligaments, ruining his chance for pro football. Promp then joined the faculty of Jordan High in Durham High in North Carolina, and became the head football, baseball, and swimming coach, where he still coaches. He is also the athletic director. He is well-known and liked there just like he was liked and respected when he was around these parts. He was a man of few words but his actions spoke for him. John is married to the former Sybil Humphries and they are the parents of three children, John, Stephen, and Karen, all are students at North Carolina State University. He is the son of Mrs. Elizabeth Popson of Swoyersville and the late Joseph Popson. He has two brothers and three sisters, Joseph and Michael of Swoyersville, Mary Filipko and Josephine Junes, both of Morrisville, Pa., and Betty Sommerville of Forty Fort. John can be well remembered in several of the top football games at Swoyersville High, especially against Pottsville where he scored 3 touchdowns, and against Bethlehem he also scored 3 td’s. Also after the flood of 1972, we remember seeing John back here in Swoyersville helping his mom and brothers and sisters who were in the flood, and his many friends. His work was well appreciated.