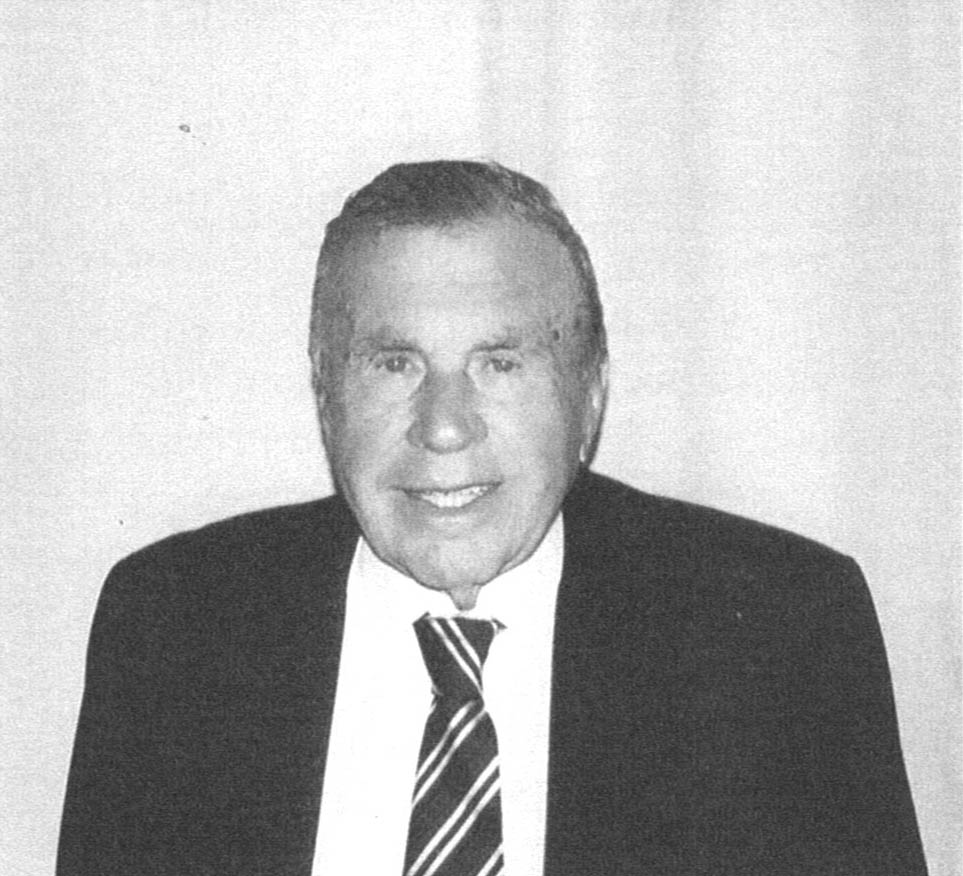 As a youngster growing up in Wilkes-Barre Township, Jack learned to play baseball using a broom stick and stones and learned to play basketball using only a peach basket on a pole with a sock for a ball. While a seventh and eighth grade student, Jack spent countless hours at Casey Park playing baseball and football. He played at the Heights Cardinal Club sponsored by then Wilkes-Barre Mayor Tom Evans in organized competitions and in the Sunday Twilight League. He also boxed on occasion in community settings. In ninth grade, Jack transferred to GAR Memorial High School to play football (center), baseball (pitcher) and basketball (guard). In 1941, he set a baseball record by striking out 18 players in the game against Exeter High School. Three days later, Jack helped pitch the GAR baseball team to the championship by defeating defending champions Coughlin High School. Jack also participated on teams outside of school – Heights Cardinals, Ashley Vets, Sugar Notch, Miners Mills, Plymouth AC, San Souci, Pittston, Jacksonville, Florida, Philadelphia, and York Pirates – just to name a few. Jack joined and served in the US Navy from 1942 to 1946 during World War II, patrolling the eastern shorelines against submarine attack. In his spare time, he formed and participated in baseball and basketball team play with naval base personnel. John reluctantly left the Navy in 1946 for a professional baseball career with the Pittsburgh Pirates. Unfortunately, after his four-year stint in the Navy and lack of continual training at a professional level, Jack was released from the Pirates. Jack returned to the Wilkes-Barre area where he met and married his wife of 60 years, Dolores. He worked for the Leigh Valley Railroad, retiring after 35 years. He also worked part-time driving taxi, repairing televisions, buying and selling real estate, all to help support his wife and family. During these years, Jack was also a Kingston Little League coach and umpire for “Baseball for Boys” and was instrumental in the building of the Kingston swimming pool and recreation center. At the age of 75, Jack began playing golf with the Wilkes-Barre Municipal Golf League. He continues to play competitively in the league. Jack and his wife Dolores currently reside in Mountain Top. They have three children: Jack, Jr. of Hanover Township, retired Penn State Wilkes-Barre Athletic Director; Donna Albright of Lehighton, Principal of Berks County Muhlenberg Middle School; and Michelle Grant of Charleston, South Carolina, a Certified Registered Nurse Anesthetist. They boast six grandchildren and eight great grandchildren, all living in northeastern Pennsylvania.