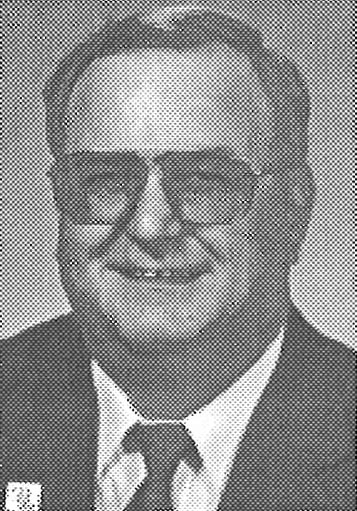 Joe played little league and teeners baseball for North Wilkes-Barre during his youth. He played first base for the first team ever to play in the Little League World Series back in 1954. Joe also played on two state championship teams from North Wilkes-Barre while playing teener baseball in 1957 and 1958. Joe also managed many little league and American Legion teams for well over fifteen years. Joe earned eight letters while attending Coughlin High School. He played football, basketball, ran track, and played baseball. By far, Joe was a major standout in basketball. In 1958-59, he led the Wyoming Valley League in scoring with a 24.3 points per game average. Joe was named to the Wyoming Valley League “Dream Team.” He was third All State W-B Record and Sunday Independent All Star Team. In 1959-60, Joe was in the top ten in scoring in the Wyoming Valley League with a 17.8 points per game average. He was also named to the 4th All State Team and again named to the “Dream Team” in 1960. Joe was the first player to score over 1,000 points at Coughlin High School, and possibly the first ever to achieve this record at the three city schools: Coughlin, GAR, and Meyers. He earned a varsity letter four years in basketball and one of the very few to earn two varsity letters as a freshman at Coughlin. In baseball, Joe played first base on three championship teams while at Coughlin High School. He was also named to the All-Star team during his junior and senior years in the Wyoming Valley League. While on the track team, as a freshman, Joe anchored the half-mile relay team to a city record and he ran the 100-yard dash, 220 yard dash, and the half-mile relay. Joe was named Athlete of the Year in 1960 by the Coughlin Letterman Club and also won the Ben Cohn Award for Best Athlete of the Year in 1960. Joe was the past president of the Coughlin Sports Club, Letterman Club, and started the Red & Blue Club at Coughlin High School. Joe was a sports writer for the Times-Leader for four years, writing the feature “The Timepiece.” This feature contained information about former athletes or teams from Wyoming Valley. Joe was named “Man of the Year” by the Times-Leader this year, 1995. Joe was the founder, president, and commissioner of various softball leagues throughout the years. (As Joe got older, a new league was born). 33 and Older, 40 and Older, and 50 and Older. He still plays and has started all these leagues coordinating seasons for over 400 players.