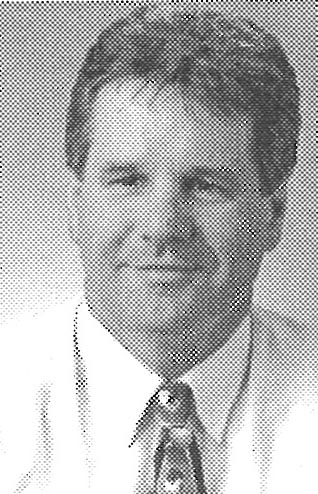 James Fuddy received 7 varsity letters in three years while attending Hazleton High School, graduating in 1967. In football, he started every game his junior and senior years, played offensive guard and linebacker for both years. The team record was 16-5-1. He made the Big 33, numerous other All-Star teams, and received Lineman of the Year Award. He was a three-year letterman in baseball, starting in his junior and senior years. He was a starting pitcher and played several other positions when not pitching, and he batted over 300. His team won two league championships. He played varsity basketball all three years, earning letters in his junior and senior years. He won the Scotty Roman Award as the Region Outstanding Athlete.

James received numerous scholarship offers from Division I schools and had an appointment to West Point, but chose to attend the University of Pennsylvania.

At Penn, he started every game playing both ways on the Penn Freshman Team. He won Freshman Player of the Year Award. His sophomore and junior year he started every game, playing defensive tackle as a sophomore and the more familiar linebacker position as a junior. He made several of the weekly All-East teams and was selected to Coaches All-Ivy Team. He was elected captain of the football team his senior year. A serious leg injury in the first game of his senior year forced him to miss four games. After the season, he signed as a free agent with the New Orleans Saints.

James has been a social worker at the Elwyn Institute, Media, Pa., a residential and day treatment program for mildly/moderately retarded individuals, as well as varied programs for socially/emotionally disturbed and neurologically impaired children. He has been a social worker at the Scranton Mental Health/Mental Retardation Center, Partial Hospitalization/Day Treatment Program. He was the Director for United Charities Children’s Home, Hazleton, Pa., a community based facility for delinquent boys, ages 12-18 from 1978 to 1982. In 1982, he was a social worker at the Elizabethtown/University Hospital and Rehabilitation Center in Elizabethtown, Pa., and was subsequently named Di-rector of Social Work in 1984.

Since 1991 he has been the Director, Social Work Department, at the Hershey Medical Center.