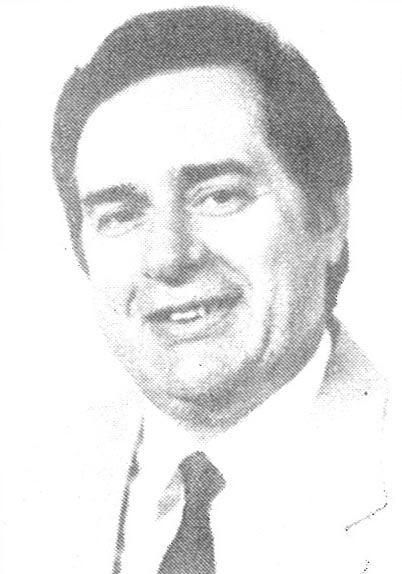 At MMI, Jake lettered in basketball and baseball, and in his senior year, 1955-56, was named to the all-regional, all-anthracite and all-north side basketball teams. He played baseball while in the Army, leading to a tryout with the Philadelphia Phillies. MMI won the anthracite title in his senior year, one of only three for the school in its 100 year history. In 1967, he organized the Hazleton-Freeland softball league; in 1968, he was the MVP in the Bavarian festival tournament. And in 1970, he made the all-tournament team with Cusate’s in the all-American tournament. In 1975, he met Andy Loechner, head of ASA of the United States. They talked about registering 10,000 teams in Pennsylvania, starting a Hall of Fame and leading the nation in softball. He was named Luzerne County Commissioner that year. In 1976, he served as director of the 140-team Bavarian festival tournament. In 1977, he decided to build a complex in this area. With the help of businessmen, the project became a reality on August 7, 1982. Located in Drifton, the complex has four lighted fields, a restaurant and bar, meeting rooms, and parking areas. He was appointed District 12 Commissioner in 1978 and kept advancing the game of softball in the ensuing years. His accomplishments since that time have included establishing a District 12 Hall of Fame in 1983, publishing a complex newspaper since 1984, receiving the Hazleton Chamber of Commerce Captain Award in 1985, being appointed Northeastern Vice-President for the softball owners and Directors of America in 1986, hosting two national tournaments in 1989, and receiving a $23,000 grant for the complex from the Luzerne County Commissioners in 1989. In 1989, he was inducted into the PA. ASA Hall of Fame. In 1992, he was inducted into the ASA District 12 Hall of Fame. Also in 1990, Kislan was appointed North America Vice-President for the National Softball Association. He is currently in charge of 13 states. In 1993, Kislan took on the title of State Director of the United States Flag & Touch Football. The first state tournament was held in Wilkes-Barre, Pa. In March of this year, Jake was appointed chairman of the ASA committee to help the country of Poland establish a softball program for women. He is sending softball equipment and supplies to that country. Women’s fast-pitch softball will become a gold medal sport in the 1996 Olympic Games. He is married to the former Michele Sacco of West Hazleton and she is one of his top assistants at the complex.