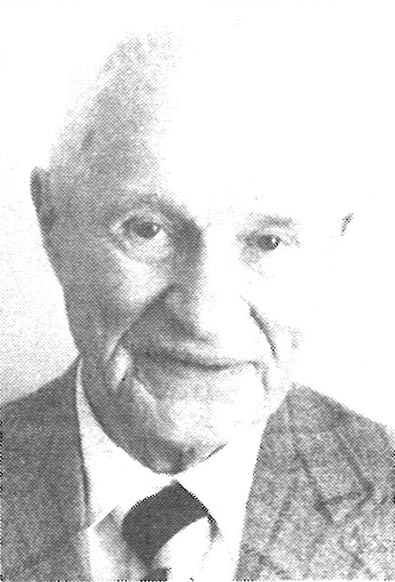 Al Kaporch, a three-sports standout at Pittston High School before his graduation in 1931, overcame the effects of a near-crippling leg injury received in a rock fall in a mining accident, and went on to excel in football at St. Bonaventure’s College in Olean, N.Y., and with the Detroit Lions in the National Football League, and later became a highly-successful high school coach in Michigan. Al’s coach in football, baseball, and basketball at Pittston High was Art O’Malley, who starred in athletics at St. Bonaventure’s and was inducted into the Luzerne County Chapter of the Pennsylvania Sports Hall of Fame in 1990. A Pittston native now residing in Exeter, Kaporch was interested in playing football with the Bonnies, but when he was a lineman at Pittston High he was only 140 pounds, so he   decided to put on some weight before entering college, and while working in the mines suffered the leg injury which required fifty-seven sutures. Determined to get back into shape and play college football, Kaporch started to play football for O’Malley with the famed Pittston A.C. and was a fine baseball player as an infielder or outfielder with a number of baseball teams in Wyoming Valley. After a couple of years, and 30 pounds heavier, Al joined the Bonnies grid squad as a starting tackle in his sophomore year and moved to guard as a junior and senior and received his degree in 1940. When his leg injury kept him out of the service during World War II, he got a job in a defense plant in Michigan. He later joined the Detroit Lions as a walk-on and played three years as a tackle or guard with the Lions before the leg injury started to give him trouble and cut his pro career short. Kaporch heard that Si Frederick’s High School in Pontiac, Mich., was seeking an athletic coach and joined that school as football, baseball, and basketball mentor with outstanding success, with his greatest achievement coming in 1949 when his undefeated gridders captured top honors in the parochial school ranks. Al worked for Ford Motor Company in Michigan until his retirement in 1970 when he returned to this area and established residence in Exeter. One of eight children, Kaporch was married to the former Helen Kapish of Duryea. They had been married twenty-one years when she passed away in 1974.