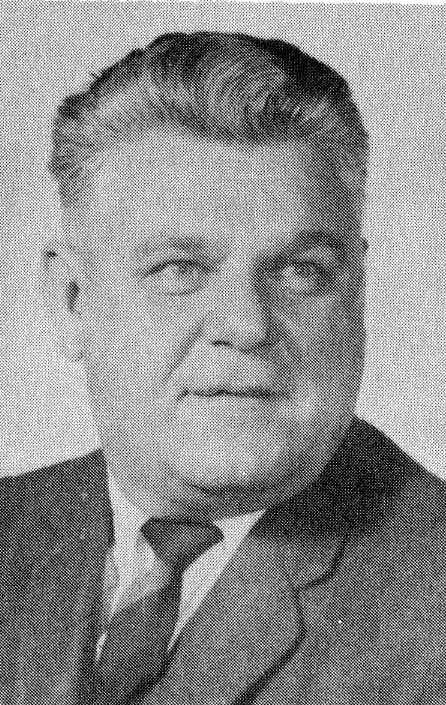 George Shendock graduated from Swoyersville High School in 1937 where he earned his letters in three sports, excelling in baseball as a catcher, football as center, and basketball as a guard. He also played many years in semi-pro in baseball for many teams. He attended St. Thomas College (later called Scranton University) for three years where he was so fierce on the football field, playing center, that the press and all his schoolmates dubbed him the “Scranton Terror.” After George’s junior year, he entered the U.S. Army Corp Engineers—attaining the rank of Sgt. He fought in the European Theatre of War (Belgium, etc.) He was awarded 3 Bronze Stars. George was honorably discharged in 1945 at the end of World War II and returned to Scranton University to complete his senior year. And, of course, football was important to him and he joined the squad for his senior year. In September, 1947, he began his long career in teaching, having been hired by his old beloved alma-mater, Swoyersville High. He was hired also as assistant football and assistant basketball coach and head baseball coach, where he coached and won several league titles and 2 county championships. Coach Maxie, as he was affectionately known by all of his students and players was athletic director and helped many youngsters get into college. His aim was to see the youngsters make good in life not only in sports, and many of them did. After the school merger to Wyoming Valley West School District in 1965, he taught at various schools in the school district where he was also physical director. After 35 years of loyal service to the school district, George retired in 1983 and was honored by the School District. He was also honored by the borough of Swoyersville as he was put in the Swoyersville Hall of Fame in the late seventies. George was also Athletic Director for Swoyersville for many years. He was married to the former Dorothy Nemetz of Swoyersville and they were the parents of two sons, George Jr., a teacher at Valley West School District, and a son Robert, with NASA in Virginia. George Shendock passed away on July 19, 1989.