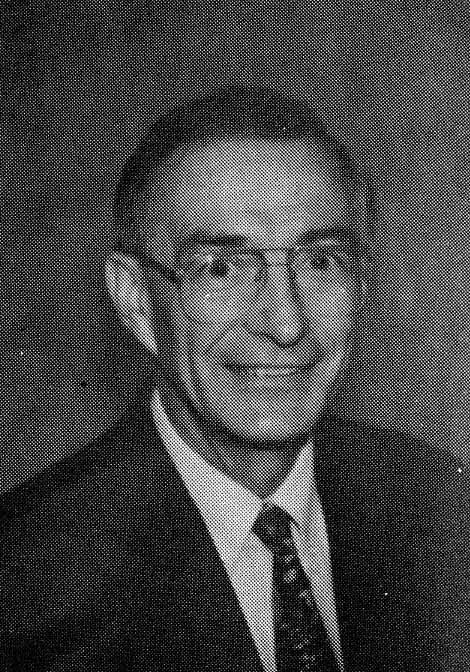 Emil Wandishin went from starring in basketball at Hazleton High School and St. Francis College of Loretto to an impressive coaching career at Ewing High School, near Trenton, N.J. During his 27 years as head coach at Ewing High, his teams won 491 games, had 21 consecutive winning seasons and won two Group Four (large school) state championships. At Hazleton High he played on two East Penn League title teams for Coach Frank Serany in 1948-49 and 1949-50. Wandishin was a starter on both the ’49 team that finished 16-4 and the ’50 team that wound up 18-3. He was offered a scholarship to Long Island University, a Division I power at the time, and he accepted. Wandishin was the varsity starting point guard for famous coach Clair Bee as a freshman, but had to play junior varsity ball the next season when LIU dropped varsity basketball because of a scandal involving several of its older varsity players. When it was decided not to reinstate varsity basketball, Wandishin transferred to St. Francis with a full scholarship. After a year off because of NCAA rules, Wandishin became the starting point guard with the Frankies and was a teammate of superstar All-American Maurice Stokes. During his two years as a player at St. Francis, the school was a national basketball power, winning more than 20 games both seasons. In 1954, the Frankies ‘accepted an invitation to the National Invitational Tournament (NIT), which at that time was more prestigious than the NCAA Tournament. They advanced to the quarterfinals before losing. In 1955, the Frankies turned down an NCAA invitation and went to the NIT in Madison Square Garden again. They advanced to the semifinals before losing to Dayton, the No. 2 team in the country, in overtime. From 1956 to 1958 he was first assistant coach at St. Francis under the veteran Skip Hughes. From 1958 to 1965, he taught and coached junior high basketball at Ewing. In 1965, he was named head coach at Ewing and he retained that post until his retirement at the conclusion of the ’92 season. Within two years, he developed Ewing into a perennial state power. His coaching accomplishments include: Two state championships and five appearances in the state finals, including four times in the past nine years; A total of 491 victories; Twenty-one consecutive winning seasons; Thirty-six of his players received full or partial college scholarships and more than 50 percent graduated; Four of his players were college All-Americans and five were drafted by NBA teams. One of the five, Hollis Copeland, played with the New York Knicks; Helped to develop 13 All-State players.

His wife of 36 years is the former Doris Paternoster of Hazleton. They have two children, John, a marketing manager, and David, a U.S. Air pilot and a U.S. Air Force (C-141 Command) pilot in the reserves.