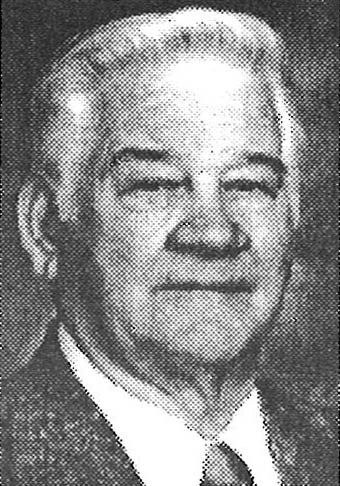 The year was 1949, and 18-year-old Daniel Kravitz, son of Russian immigrant parents, a native of Lopez, and a graduate of Dushore High School, boarded a bus that was taking him out of Pennsylvania to begin a new era in his education. The bus he was on was bound for Greenville, Alabama, a site of a tryout for the Pittsburgh Pirates. He started playing baseball at age 16 in the Bradco Sullivan League. Kravitz remembers that about 500 kids attended the camp in Greenville and 60 were signed up as part of the Pirates farm team organization. Of those 60, seven, including himself, eventually made it to the major leagues. Kravitz spent about four years progressing through the Pirate farm system. In 1949, he was with Greenville, Alabama, D Ball; in 1950, he was with Mayfield, Kentucky, C Ball; and in 1951, Waco, Texas, B Ball. In 1954 and 1955, Kravitz served with the U.S. Marines, playing baseball on the Marine Corps League. After serving in the Marines, he was brought back to play Double A Ball with the Southern Association in New Orleans, Louisiana. In 1956, he started with Pittsburgh and was sent to play in Hollywood, California; and again in 1957, started with Pittsburgh, and was sent to Columbus, Ohio. His first full season in the majors was in 1957. A highlight of Kravitz’s major league career occurred during a Pirates/ Phillies game at Forbes Field in 1957. The Pirates were down in the 9th inning when Kravitz stepped up to the plate to pinchhit with the bases loaded. He hit a grand slam home run that won the game for the Pirates. This was his first home run in the major leagues. The legendary Roberto Clemente played the right field when Kravitz was with the club and also, renowned second baseman Bill Mazeroski. Kravitz was traded to the Kansas City Athletics during the middle of the 1960 season, a year when the Pirates won the World Series. The Pirate organization still considered him part of the winning team. Danny Kravitz played winter ball from 1954-1956 in San Juan, Puerto Rico and the Dominican Republic. One interesting piece of baseball history that Kravitz took part in was catching for the Pirates in the last baseball game played at the Polo Grounds, before the Giants moved to San Francisco. After a year with Kansas City, Kravitz was traded to the Cincinnati Reds. He was brought back down to Triple A Ball in 1961-1963, playing for Richmond, Jersey City, and Rochester. During his time with the Pittsburgh Pirates organization, he was managed by Bobby Bragan and Danny Murtaugh. He began working at GTE Sylvania in 1972 and retired in 1995. He and his wife Jane have two daughters, one son, and four grandsons. They reside in Dushore.