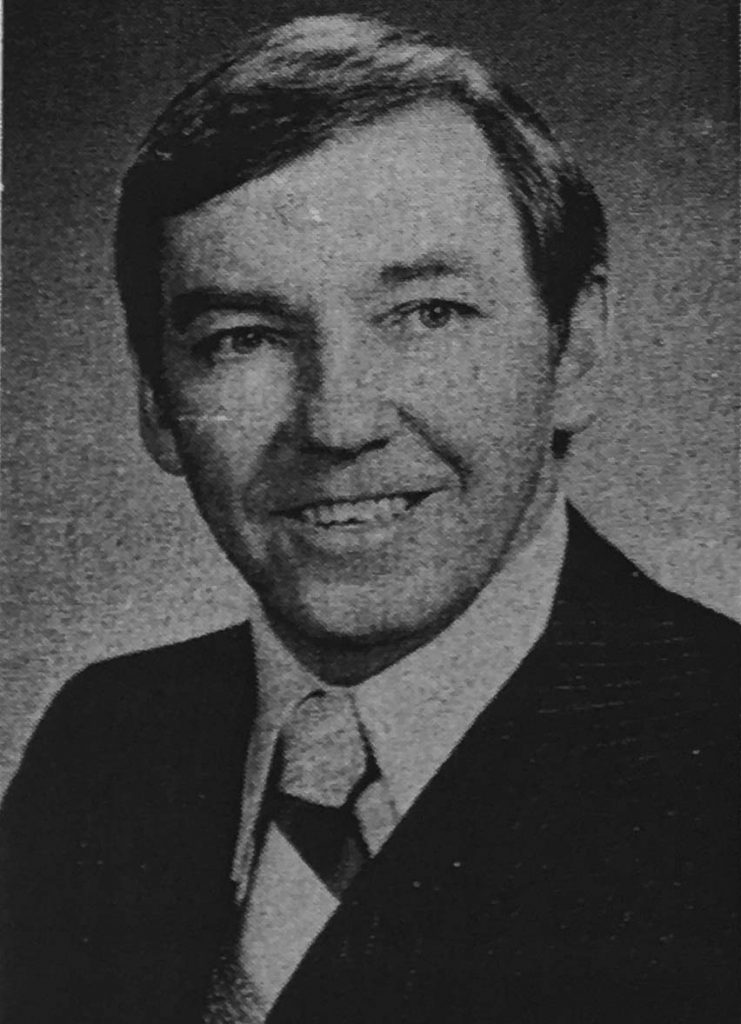 Daniel F. Donovan graduated from Avoca High School in 1952, where he was captain of the football, basketball and baseball teams. He then moved on to East Stroudsburg State College to further his education and continue his athletic career. There he was a stand-out football, basketball and track participant from 1952 to 1956. He later obtained an M.S. from the University of Scranton in 1963. Donovan began a successful coaching career in 1956, serving as the Head Track and Head Basketball Coach of Darby Jr./Sr. High School. He then became Head Baseball and Basketball Coach at Cathedral High School in 1958, while acting as the Director of Athletics. There he enjoyed great success until 1967 when he took a position as Head Basketball Coach at West Scranton High School. During his tenure at Cathedral High School, his basketball teams won 178 games and lost 56, while from 1964 to 1967 he was 98 and 16. His team captured several championships in that era, including the Northeastern Pennsylvania Class A Invitational Tournament Championship in 1960, the Scranton Diocesan Class B Championships in 1964, 1965, 1966 and 1967, the Lynett Invitational Tournament Class A Championship in 1962, 1965 and 1966, and the PCIAA State Class B Championship in 1967. As Head Baseball Coach at Cathedral High School, his teams went 91 and 29, winning league championships in 1963, 1965 and 1966. As Head Basketball Coach at West Scranton High School, his 1970 team took the Lackawanna League All-Season Championship, the District II Class A Basketball Championship, the Eastern Regional Class A Basketball Championship and the Lynett Invitational Basketball Tournament Championship. He founded the Lackawanna Scholastic Girls Softball League in 1975 and the Lackawanna Scholastic Girls Baseball League in 1976. Donovan is currently the secretary and treasurer of the Lackawanna Scholastic Basketball League and a PCIAA Football Official. He became the Superintendent of School is the Old Forge District in 1982, and still holds that position. Mr. Donovan lives with his wife Ann, at 723 Moosic Rd., Old Forge.