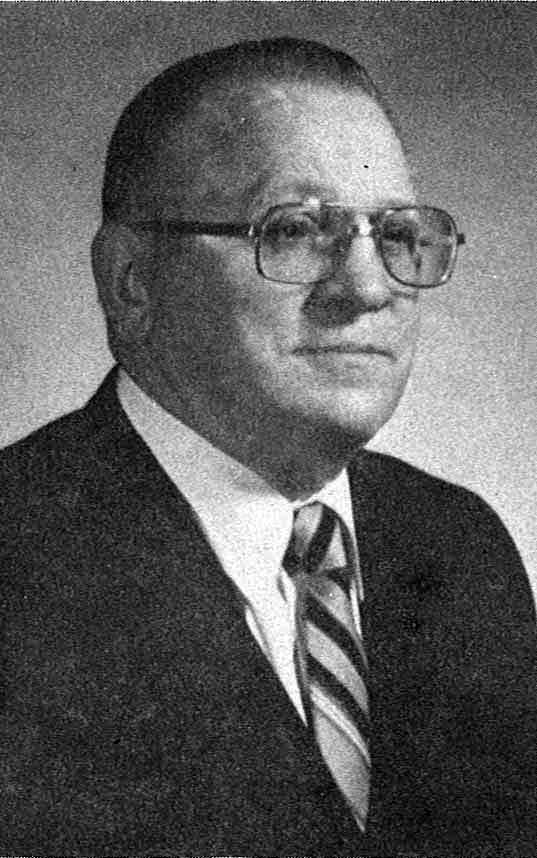 Chet was an athlete, a teacher, athletic director, and coach.

He was a graduate of G.A.R. High School in Wilkes Barre where he was an exceptional football, basketball and baseball player. He attended La Salle Military Prep Academy on an athletic scholarship where he excelled in the same three sports. At La Salle, Chet was awarded the Headmaster Trophy for excellence in sports.

Following graduation from La Salle, Chet continued his education and athletic career at Holy Cross University.  Football in the fall, basketball in the winter, and baseball in spring, Chet was still a three sport athlete. His baseball talent soon spilled into summer of 1944, when he landed the opportunity to play on semi pro baseball’s Providence Fire Chief team in Rhode Island.  Chet’s outstanding pitching in the semi pro tournament earned him the All American Players Award and Chet named as one of the National Pro Stars. His pitching also caught the eye of several professional scouts. Approached with offers to pitch for the Giants, Dodgers, and Yankees, Chet had to refuse and enter the service. His military service also took precedence over being drafted by the NFL’s Boston Yanks that same year.  As an Army soldier, Chet toured Italy as a proud member of the 88th Blue Devil Infantry Division, 350th Battle Mountain Regiment and was awarded the Bronze Star Medal for heroic achievement in 1945.

After the war, Chet enrolled at Mansfield State Teachers College where he continued his academic and sports career. While playing football at Mansfield, he was chosen to the Associated Press All Teachers Team and presented the AP Sports Writers award given to the quarterback who was the finest passer. At Mansfield, he also achieved academic success by attaining membership in Phi Sigma Pi (an academic fraternity). Chet was also inducted into the Mansfield Sports Hall of Fame.

Chet coached baseball for 16 years, basketball for 14 years, and football for 27 years. He was a PIAA official for 28 years. He was a member of the Wyoming Valley Athletic Association and a board member of the Catholic Youth Center. Finally, Chet was chosen as one of the Citizen’s Voice top 100 athletes of Wyoming Valley. Chet retired from the Wilkes Barre Area School District where he served as a teacher, a coach, athletic director and the supervisor of athletics. He passed away in 2010.