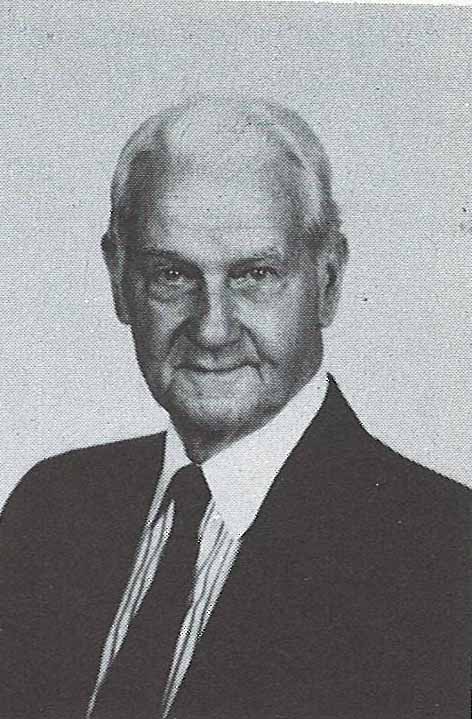 In 1951, Bill Leppert almost single-handedly found-ed the Pittston Little League, this beginning a glorious history of Little League baseball here and putting into motion an organization which has had much to do with molding the characters of thousands of boys over the past 38 years. Pittston Little League graduates have gone on to achieve success in many walks of life, not merely sports. The outstanding football, basketball, baseball, track (you name it) stars of Pittston High, St. John’s/Seton Catholic, and Pittston Area all got their starts in the Pittston Little League. Names like Jimmy Cefalo, Charlie Turco, Al “Ace” Brogna, Dispatch editor John Watson, readily spring to mind, but so too do the names of hundreds of doctors, lawyers, businessmen, teachers, etc., all of whom played in the league founded by Bill Leppert. To truly appreciate Leppert’s dream, you must imagine the area back in 1951. The location of the Pittston Little League stadium, on the site of a former garbage dump an one-time mine workings, illustrates the climate here in those days. Recreation for youngsters and this new thing called Little League (just 12 years old) were the furthest things from most people’s minds. But not Bill Leppert’s. Stirred to action by an article in The Sunday Dispatch written by John “Ace” O’Malley (speaking of Hall of Fame candidates), Leppert, a Pittston traffic cop, took it upon himself to from a Pittston league. It was no easy task, as he soon found out. A tireless worker, Leppert personally contacted 200 sportsminded Pittston men and asked them to get involved. At the first meeting, only six showed up. Undaunted, Leppert called a second meeting — 14 showed. Finally, at a third meeting, 22 men turned out and Leppert decided to proceed. He collected a one-dollar contribution from each of the 22 and the Pittston Little League was born — with 22 bucks in the checking account. As with most organizations, finances were always the biggest concern. But thanks toLeppert, the league never once finished in the red. Leppert spent literally hundreds of hours contacting local businesspeople and individuals and keeping meticulous records. He raised over $6,000 a year for the next 30 years, usually making the pleas and the collections himself. As a result, the kids always had plenty of equipment, uniforms, and a fine diamond on which to play. And whenever the money ran out, Leppert would become a beggar getting businessmen to donate whatever was needed. Leppert was rightfully elected president of the first Pittston Little League Board and re-elected every year for the next 35. The reasons were basically two: One, Leppert deserved it. And two, no one else wanted the job. Who was willing to spend 365-days-a-year working for little league baseball? Leppert. And Leppert alone. Leppert was always working for the league, planning banquets, lining up team sponsors, making sure the bills were paid, selling fence advertising, and, of course, planning parades. Leppert planned 18 parades through downtown Pittston and some were the biggest the city has ever seen. For 35 years, he never let up. He believed that if he stopped for a minute, the league would begin to crumble. And he was probably right. During Leppert’s 35 years, managers and directors came and went, players graduated and went on with their lives, but Leppert always stayed behind, raking the infield, mowing the grass, raising the money for yet another group of young kids dreaming of the Big Leagues.