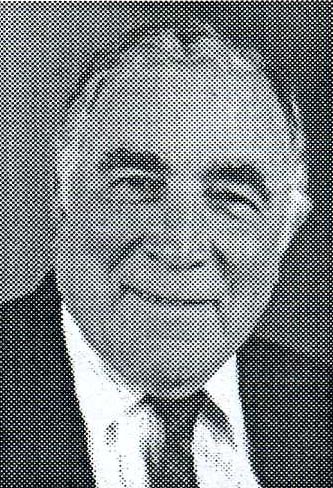 Vincent, a 1943 graduate of Old Forge High School, lettered and captained the football and baseball teams.

Following two and a half years in the U.S. Navy (1943-45), Vincent attended and gradu­ated from East Stroudsburg State Teachers College, lettering in football and baseball. He was nominated to the University’s Hall of Fame.

In 1967, Vincent became head football coach at Riverside High School in Taylor, Pa., where he had four winning seasons out of five, and stayed there until 1971.

Vincent is married to the former Marie Aversa. They are the parents of four children, Margaret Ann, Richard, Vincent Jr., Louis, and six grandchildren.