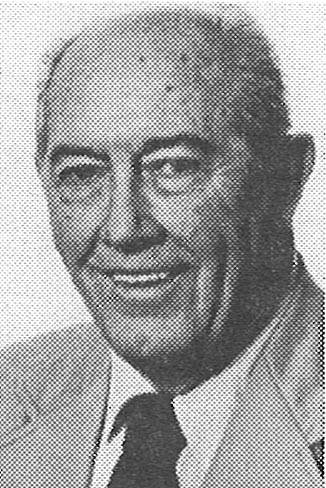 Milo is the youngest of seven children of Michael and Susan Sewards of Allentown, Pa. He attended Harrison-Morton Junior High School in the School District of the City of Allentown, Pa., where he received the Outstanding Athlete Award.

Sewards spent one year at Pennsylvania Military College, where he won three varsity letters in the first term. Transferring to Muhlenberg College, he won three letters, and captained the basketball team in his sophomore year and played fullback on the football team. In his senior year, In September of 1940 he was appointed to the teaching staff at Allentown High School and served as Head Baseball Coach, Assistant Basketball Coach, and Assistant Football Coach under the legendary J. Birney Crum.

During the war years, Sewards enlisted in the Navy and was stationed at Sampson Naval Training Station as Chief Specialist until being transferred to Union College, where he was Head Basketball Coach and Assistant Football Coach to later New York Giant’s legendary center Mel Hein.

Milo Sewards has been married for 54 years to his college sweetheart, Althea Kuhns, and they have two sons and six grandchildren.