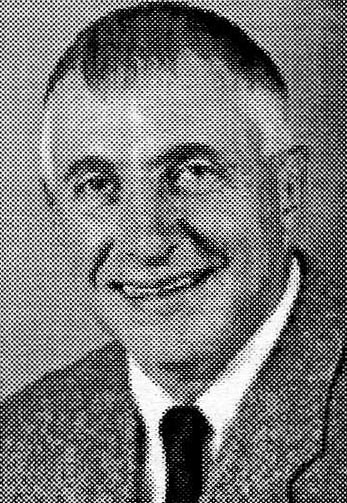 Larry was born and raised in Camptown, Pa., where he participated in sports from an early age – Little League baseball, football, track and wrestling. He began his high school wrestling career at Wyalusing Valley High School under the coaching of Karl Schnure in 1965. Before he graduated three years later, Larry had helped his team earn two league championships, two sectional championships and a District IV team title. He was a two-time Northern Tier sectional champ and District IV runner-up in his senior year. Larry’s dedication to wrestling continued throughout college. During his freshman and sophomore years at Rochester Junior College, Minnesota, his team won two league titles and placed fifth in the national tournament. However, his college sports career ended abruptly the following summer due to an automobile accident. In 1976, Larry returned to wrestling as the varsity coach for Montrose Area High School. He began his fifteen-year coaching tenure with a total of nine wrestlers, and built a program that soon included a junior varsity team, a junior high team, a strong elementary program, and an active, supportive booster club. Among the accomplishments he can claim are eleven league team titles, nine District XII team titles, 36 individual District championships, three Northeast Region champs, and 18 state qualifiers. From 1980 until his retirement from coaching in 1991, his teams placed first or second every year in both the league and district tournaments. Several of his wrestlers have placed in States, including Mike Cole (first place, the only one from District XII), and John ‘Pip” Flaherty (second place), both in 1984. Larry’s overall coaching record of 175-75-1 included a streak of 47 consecutive league victories. In 1980 and 1987, he was named “Coach of the Year” by the Northeast Athletic Conference, and was inducted into the North Section Wrestling Hall of Fame in 1997. Looking back on his coaching experiences, Larry believes that his greatest satisfaction comes from knowing that wrestling has helped many young men. Several of his wrestlers have gone on to teaching and coaching; for several others, the desire to wrestle kept them from dropping out of school. He now spends much of his time watching his own children, Larry and Sara, enjoy high school sports.