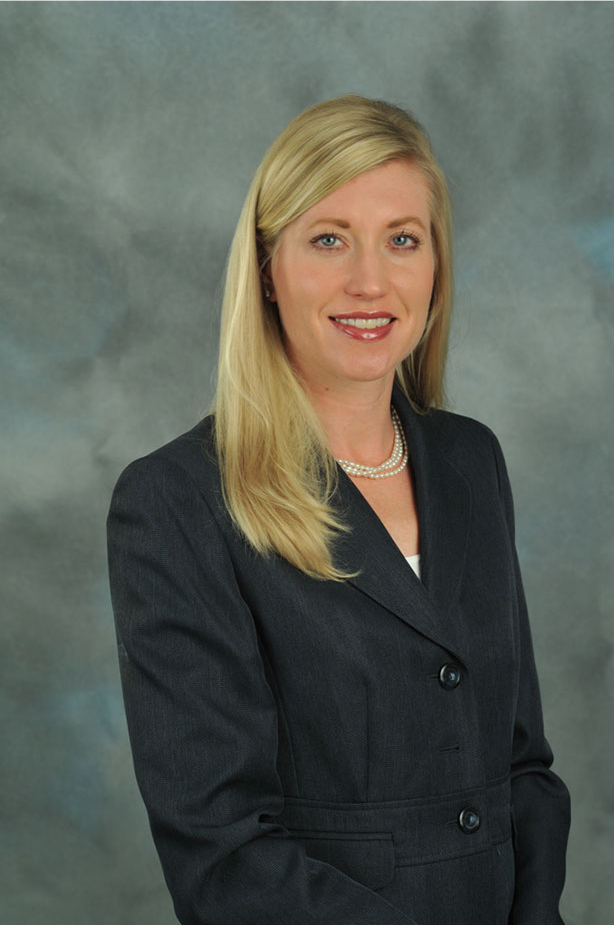 Born in Kingston, PA, Kelly played youth soccer and softball. While at law school at Penn State Dickinson School of Law, she started taking spin classes and running at the gym, focusing on stress management and health. Upon graduating from law school in 2005, she moved home to the Wyoming Valley to start work as a young associate at Hourigan, Kluger & Quinn, P.C. Kelly joined the Wilkes-Barre YMCA and started swimming and taking spin classes. She also started running a lot because she loved the outdoors and the runner’s high. She fell into cycling when she took her rusty old mountain bike to get fixed and as it turned out, she fell in love with and excelled at road cycling. Friends encouraged her to try the Wilkes-Barre Triathlon and on August 6, 2006, she competed in her first triathlon. The newspaper the following day reported that she actually finished as the first local female, and l2th female overall. She finished 2006 with a first place female finish at the Endless Mountain Triathlon on August 20, 2006 and completed her first-ever half-marathon at the Philadelphia Distance Run on September 17, 2006 in l:29:54 (with no training). She fell in love with sport. . .the running, swimming and biking, miles logged, grueling courses, the elements, the gear, and most of all the camaraderie and passion shared among fellow endurance athletes. Her passion for the sport has remained constant. Her life/training motto is “Success is when preparation meets opportunity.” Kelly has been the 5 time champion of the Wilkes-Barre Triathlon, and the 4 time RACE RESUME champion of the Wilkes-Barre Duathlon. On August 25, 2011, she was surprised by then-Mayor Thomas Leighton with a presentation of the Key to the City of Wilkes-Barre for her efforts and successes in triathlon. The following is a snapshot of her race results; however. behind all those results is the constant effort. drive and resilience necessary to compete in a grueling sport. In 2010 she was named PA State Triathlon Champion and was ranked 9th in the country by USA Triathlon Rankings. In 2011 she was ranked 6th in the country by USA Triathlon Rankings and placed 9th in the World in the ITU World Championships in Beijing, China. In 2011 she competed in the Boston Marathon and the New York City Marathon, finishing 41st Female Overall (including pros). In 2012 she finished 14th Overall Female in the ITU World Triathlon Series in San Diego. Some of her race results reflect particular life events – she competed in 2013 despite being pregnant and then having her second child in August. 2014 was a particularly devastating year where triathlon took a back seat when she almost lost her husband to complications from Lyme disease. Despite having some health concerns herself, Kelly has always managed to somehow stay the course. That’s her real story. Kelly and her husband Scott reside in the Shavertown area with their three children: daughter Gemma, almost 8; daughter Tuula, almost 4; and a son, Bruno, 2.