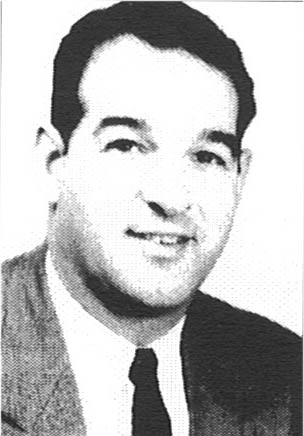 Bells played four years of football, baseball and basketball at Berwick High School. He was named All State in basketball in 1942. After high school, he signed with the Cleveland Indians as a pitcher, playing in Pittsfield, MA. He also played in Spartanburg, SC; Fall River, Mass.; and Harrisburg, PA, where he pitched several times against Robin Roberts. The following season, he played for manager Tony Lazzero in Wilkes–Barre. During the season, he left for the service, after which he stopped playing baseball and began a professional basketball career. He played for the Hazleton Mountaineers one season, then went to Dayton, OH, of the All American League. In 1948-49 he played for the New York Knicks. Bells returned to Wilkes–Barre to play with the Wilkes–Barre Barons in the eastern Basketball League under Coach Eddie White. At the same time, he served as assistant varsity football and basketball coach at Bloomsburg State College. He also coached high school football for 14 years, high school basketball for 4 years and high school golf for 28 years at Woodbury Junior/Senior High School. He retired in 1986 after 32 years of teaching. He is a member of the Gloucester County, Woodbury High School and Berwick High School Sports Halls of Fame. Bells also spent many years officiating high school baseball and professional basketball in the Eastern League. Bells and his wife Jenny reside in Woodbury, NJ, and are the parents of five: JoAnn, Joseph Jr., Gary, Randy, and Dean.