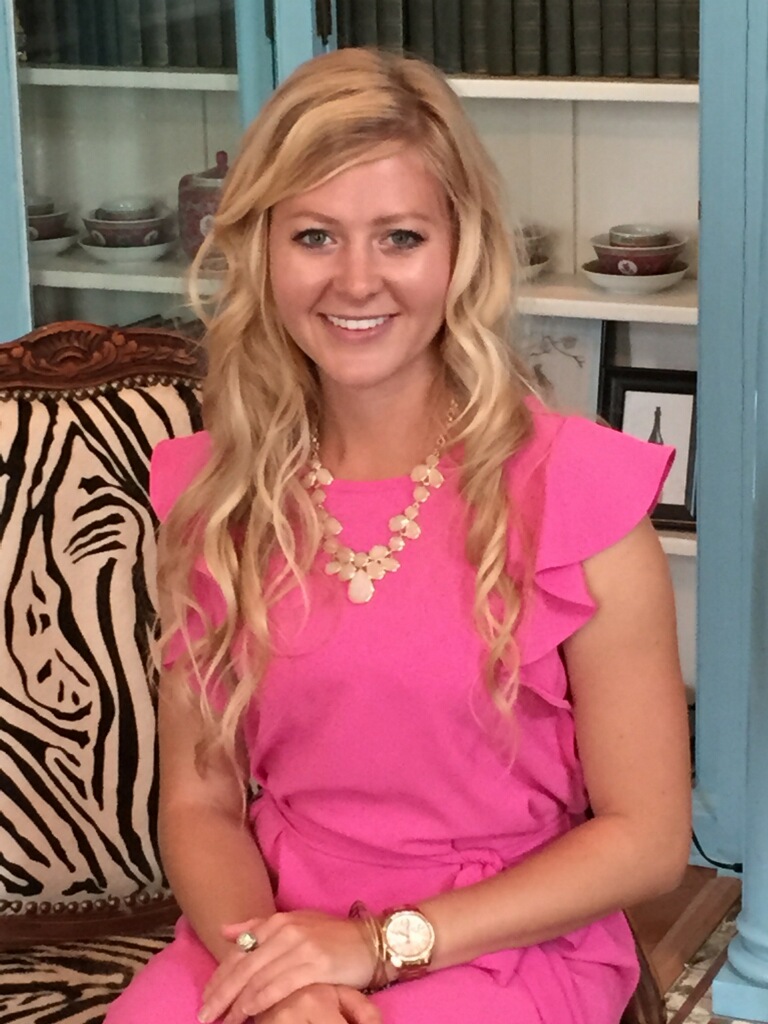 Heather Susek was a four-time District Field Hockey Champion from James M. Coughlin High School. Susek was a state runner-up in the PIAA State Championship and played in three more PIAA state tournaments in 2005, 2006, and 2007 respectively. She also ran track and played soccer in high school.  Susek was recruited to play at Division I, Syracuse University by Head field hockey coach Andrea Bradley. At Syracuse University she earned her Bachelors Degree in Health and Physical Education K-12 and a Masters Degree in Secondary Inclusive Special Education.  During her tenure at Syracuse University, the field hockey team was Big East Champions, Regular Season Champions, and NCAA Final Four Runner-ups in 2008.  In 2009, 2010, and 2011 they were Big East Champions, Big East Runner-Ups, Big East Regular Season Champions, and Semi-Finalists in the NCAA Tournament, respectively. In 2012, they made it back to the Final Four NCAA Tournament and were Big East Runner-ups. Susek was honored to represent Syracuse University by playing on the Pennsylvania Senior Team at the USA Field Hockey’s High Performance Women’s National Championship all four years while attending the University. From the championship she was selected to the USA Junior National Camp.  While at Syracuse University, Susek was named to the Dean’s List, Big East All-Academic Team, Athletic Director’s Honor Roll, and Gladiator by SGI/NFHCA Division I National Academic Squad all four seasons.  More specifically, in her senior season she was named Big East Offensive Player of the Week, Big East Co-Offensive Player of the Year, Scholar Athlete of the Week, and Big East All Conference. Longstreth/NFHCA Division I recognized her as All-American Second Team and Longstreth/NFHCA Division I All-Mideast Region First Team. SYNAPSE Division I All-American Second Team also recognized her. She was selected to NFHCA Senior All-Star Game and that season the team won the Big East Championship and were Semifinalists in the NCAA tournament. Then in the 2009 and 2010 seasons, Susek was named Longstreth/NFHCA Division I All-Mideast Region Second Team and First Team respectively.  The Big East Conference recognized Heather, when she earned a spot on the Big East All Conference Second Team in 2010. Longstreth/NFHCA Division I also named her All-American Third Team during her 2010 season.  Heather’s coaching experience includes various skills and drills at the elite level. She has coaching experience at the elementary, middle, and high school levels along with officiating high school and college field hockey. In 2012 she was a Volunteer Assistant Field Hockey Coach for Syracuse University. Then in 2013 she was a KaPow Club Coach for the spring season. She coached middle school field hockey for the 2013 and 2014 seasons at East Syracuse Minoa High School and currently coaches and develops curriculum for the Syracuse Surge field hockey club in Syracuse, New York (2013-present). From December 2012 until present she is a USA field hockey Futures coach, which is a stepping-stone to the USA National Field Hockey team. Starting in 2009 to present she is a coach for the Kaizen Field Hockey Club which is affiliated with Syracuse University. She also coaches individual field hockey sessions in her free time. Susek resides in Syracuse New York where she coached Junior Varsity in 2015 and is currently the Varsity Field Hockey and Modified Softball Coach. She runs an annual field hockey camp at her High School. Heather’s volunteer activities include working with the Special Olympics and as a volunteer field hockey coach for clinics. She works with an after school FFA Program and was a volunteer for the Adapted Physical Education Program working with Visually Impaired Students.  “I want to thank my parents, Dr. James and Mary Ann Susek, my sibilings Dr. Mehgan Susek, Dr. Lauren Susek, and Ryan Susek for all their unwavering support throughout the years”.