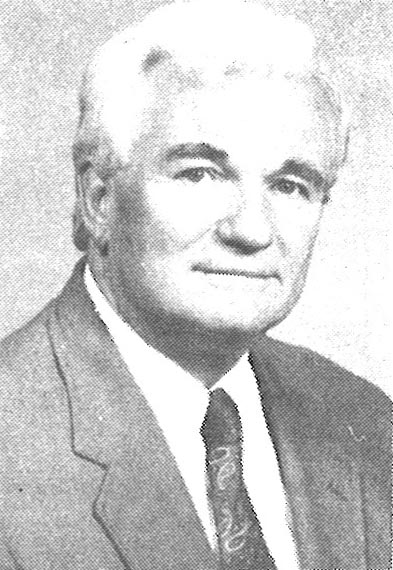 Frank “Hank” Walker, Jr., was born September 8, 1939, son of Anna Walker and the late Hank Walker, Sr. After Little League, he went on to play teeners ball with the Pittston Red Devils as a pitcher and catcher. His team took the championship in that league. His sports career at Pittston High School during 1955 to 1957 included playing baseball as the surfing catcher on the team that took several Eastern Divisions of the County High School League. He played with the Pittston Eagles and Hughestown in the Suburban League. He also tried out for professional ball. In football, he was offensive and defensive guard, making the Sunday Dispatch All Scholastic First Team, and also the Wilkes-Bane Independent non-conference All-Star team. In 1957, he entered King’s College, Wilkes-Barre, where he played inter-collegiate football as a guard and linebacker on offense and defense, from his freshman year, weighing only 155 pounds. He was one of the smallest players on the team. During his college career, he received several awards. The “Unsung Hero” award from the King’s College Binghamton Alumni Chapter; Honorable Mention (ECAC) Eastern College Athletic Conference; All East Football Team; and First Team Catholic Little All-American. He also made several All Opponents Teams. He was co-captain in his senior year. He received offers to try out for Canadian football and from the Boston Patriots. However, he decided to go into teaching and coaching. He started his teaching career in social studies at Pittston High School after graduating from King’s College in 1961. He started his football coaching career at Pittston High School as an assistant to the late Joe Sobeski. After the merger, he went on to teach social studies and became chairman of the social studies department at Pittston Area High School. He coached there until 1983. He was offensive and defensive line coach for the football team under Bob Barbieri and in charge of the summer physical fitness and weight lifting programs for the football team. At this time, Pittston Area had some of the top teams in the area which was before, during, and after the “Jimmy Cefalo Era.” Many of the players that he coached were all-scholastic, all-state, and many went on to college and became very successful on and off the field. He is now retired from coaching and teaching and is devoting his time to his family real estate business which he has built over the past ten years since he left coaching. He is married to the former Sara Martinelli, and they have three sons, Dr. Jeff Walker, a local dentist, and Brian and Scott, who are associated in the family real estate business.