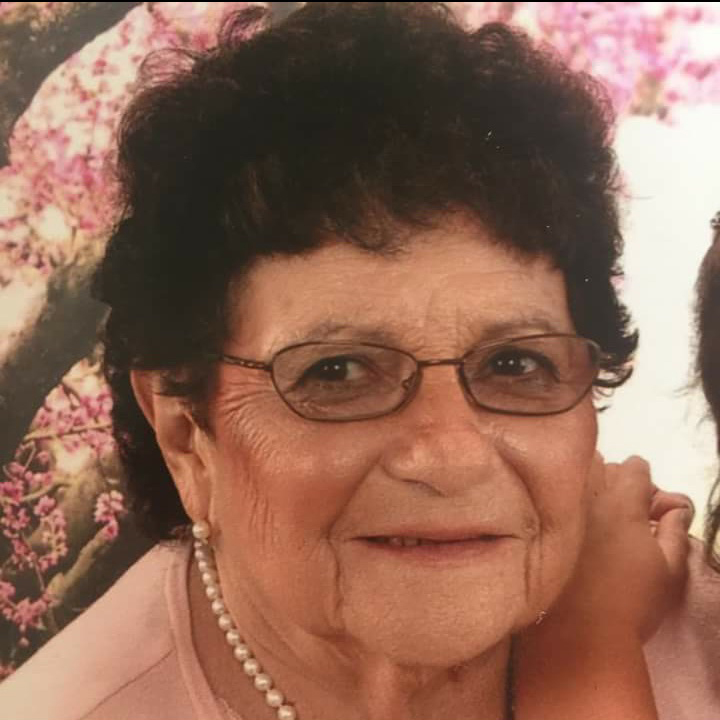 Doris was born on April 24, 1936, to the late Rose Barthelmes, of Kingston. She graduated from Kingston High School in 1953 and East Stroudsburg State Teachers College in 1957. After graduating from East Stroudsburg, she worked as a teacher at Tunkhannock Area High School until 1960, when she accepted a position as an educator in the athletic department of Wilkes College. A 34-year member of the Wilkes athletic department, Dorie was affectionately known as the “Mother of Wilkes Women’s Athletics.”  At a time when women’s sports scores were generally reported on the society pages, Dorie put into place the foundation for women’s athletics at Wilkes. In 1960-61, she became the first full-time coach of the women’s basketball team and guided the team for its first 10 years of existence. In 1962, she turned her attention to starting a field hockey program at the school and coached that sport for its first eight years. Additionally, she started the Wilkes Letterwoman’s Club as an avenue to give women athletes their proper recognition.  In 1975, she saw the need for another fall sport to complement field hockey and started a volleyball team. For 15 years, she guided the fortunes of the Lady Colonels volleyball team. In addition to her accomplishments at Wilkes, her presence was felt throughout the entire community and county. In 1976, she was instrumental in establishing the Kingston Softball League and became the league’s first commissioner. She was pivotal in helping establish Title IV, which gave equal footing to women athletes. In 1984, she was asked to be part of the women’s volleyball rules committee during the Los Angeles Olympics. In 1995, she was inducted into the Wilkes University Athletic Hall of Fame and, in 2016, she was named to the Middle Athletic Conference Hall of Fame.  Her greatest passion was spending time with her husband, children, grandchildren and frequent trips to the New Jersey shore. Her unconditional love and support will live through her family and all future generations. Doris passed away peacefully with her family by her side on Friday, June 2, 2017.