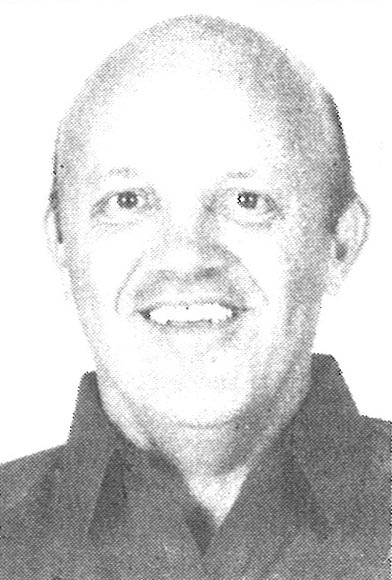 Denny Douds has completed twenty years as head football coach at East Stroudsburg University and thirty-one years as a coach. Still, he approaches each season, each practice, and each game with the enthusiasm and excitement of a first-year coach. To put it succinctly, Douds loves coaching football. He loves the challenges, the competition, the association with the game and his fellow coaches and most importantly, his role working with young people. “Every year there is a challenge; every year there is interaction with good people and every year is fun,” he says. The last three seasons were particularly fun for the veteran coach as his teams have compiled records of 7-2-1 last year, 8-2 two years ago, and 8-3-1 in 1991. All three squads finished in the top five in the ECAC Eastern ratings. The 1991 team gained the school’s first-ever NCAA Division II Football Championship berth after winning the Pennsylvania State Athletic Conference Eastern Division title. After two years as a high school assistant in Erie, Pa., and one year as assistant at West Virginia University, Douds joined the ESU coaching staff in 1966. He was put in charge of the tight ends and linebackers and then became the team’s defensive coordinator in 1968. In 1974, he took over the reins as only the school’s eighth coach in 65 seasons of varsity football. He admits that when he first came to ES U, he thought it would be a nice place to get some experience teaching and coaching and then “move down the road,” that was the thing you did in the 1960s. “But when I started to work here, I looked at the school, the area and the program, thought about what I wanted to do in life and came to the conclusion that everything I wanted was right here in the Poconos at ESU,” Douds says. As head coach, Douds’ teams have compiled a record of 124-76-3 for a .618 winning percentage. This is more wins than any other previous ESU football coach and among the top marks among active NCAA Division II coaches. Under Douds’ direction, the Warriors have captured seven PS AC Eastern Division titles with solo first-place finishes in 1975, 1976, 1978, 1982, 1983, and 1991, and a tie for the top spot in 1980. Before the conference championship game was eliminated in 1987, the Warriors won overall PS AC crowns in 1975, 1978, and 1982, and tied for the title in 1976. The 1982 team won the school’s first-ever Lambert Plaque as the top Division II football team in the East and was selected as the ECAC Division II Team of the Year. He has been an active member of the American Football Coaches’ Association, serves on the organization’s Rules Committee, and the All-America Committee. He also is the Eastern representative for Division II to the AFCA. At ESU in addition to his football coaching duties, Douds is an assistant professor of Physical Education whose teaching specialty is safety in sports.