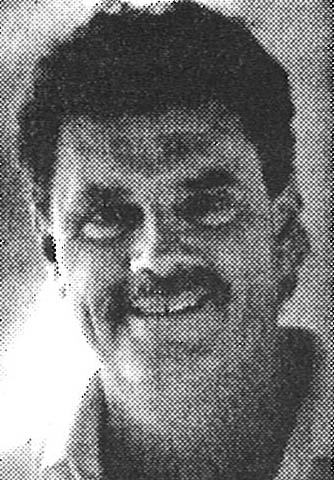 Clark graduated from the University of Virginia, Charlottesville, Va., in 1966 with a Liberal Arts Degree. He also earned a Master of Fine Arts in 1969 from New York University. Clark started his prestigious golf career at the Medford Village Country Club in New Jersey in 1972 as assistant golf professional, managing the pro shop among various other duties. In 1976 he moved on to the Hi-Point Golf Farm in Ivyland, Pa., as assistant manager and teaching pro, where he developed a comprehensive junior golf program, as well as managing the restaurant and bar facility. In 1979, in addition to conducting rules seminars and swing clinics for many business organizations, Clark served on the tournament committee of the Philadelphia Section PGA. Later, in 1979, he accepted a position as head golf pro and general manager of the Ocean Acres Country Club, a large resort facility in Manahawkin, N.J. In 1981, Clark became head golf pro at the Valley Country Club in Conyngham, Pa., where he continues to be responsible for the conduct of all golf-related activities at their 18-hole championship golf course designed by A.W. Tillinghast in 1929. He also serves as a member of the long-range planning committee, working closely with the course architect, Ron Forse, on the master plan for renovation and restoration of the Valley Country Club course. Clark’s expertise in golf is so valued that he called upon by other golf pros in the surrounding area for advice on the rules of golf. In March of 1997, Clark attended the PGA-U.S.G.A. rules seminar, passing the final exam with a high score, enabling him to attend the advanced seminar in 1998 leading to U.S.G.A. certification in Rules. Clark’s PGA classification is A-1. He also serves on the Executive Board and Rules Committee, Pocono Chapter, Professional Golf Series. In 1996, he took third place in the Philadelphia PGA Seniors Championship at the Great Bay Country Club. He is also the winner of the 1981 Philadelphia Variety Club Tournament of Champions, Woodcrest Country Club. Clark resides in Conyngham with his wife, Allene. They have a son who is attending Indiana University.