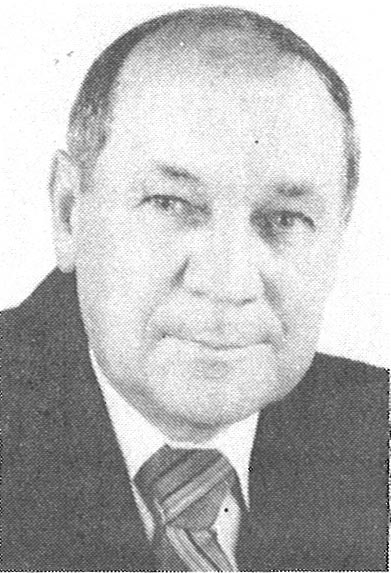 Buddy Rushinski, who fought under the name of Buddy Rush was inducted into the Wyoming Valley Boxing Hall of Fame in 1990. He has been associated with the sport for forty years as an amateur and professional boxer, trainer, manager, coach, judge, and referee. Buddy was undefeated in ten fights as an amateur. In twenty-one professional fights, he compiled a record of 16-5. Five fights were televised from the Cambria Arena in Philadelphia. Three of his best wins were over Frank Rapino (prospect of the month by Ring Magazine) at the South Main St. Armory in Wilkes-Barre, a televised fight in Philadelphia against Irish Paddy McBride which he won by KO in 4, and a televised fight in Philadelphia against Chico Corsey, won by unanimous decision. Upon the conclusion of his boxing career he became a trainer working with Billy Padavone, Joe Salci, Jerry Tomasetti, Bobby Phillips, Tony Berrios, Johnny Rohlands, and Tommy Davis. Buddy them became a manager of such boxers as Richie Sudol (prospect of the month by Ring Magazine), Jimmy Reilly (Middleweight Champ of Northeastern Penna.), Rocky Holliday (lost close decision to Gene Wells, Northeastern U.S. Junior Middleweight Champion), Lightweight George Reilly and Heavyweight Paul Pruce. Buddy refereed many amateur and professional fights such as the 12-round WBA Americas Light Heavyweight title fight between Mike Peak and Tony Harrison. He also worked the Mustafa Hamsha fight at Rocky Glen (Hamsha once fought Marvin Hagler for the middleweight championship of the world). He officiated matches between the U.S. and Italian Boxing Teams. Buddy judged the 12-round Dwight Qawi-Andre McCall WBC Continental Cruiserweight Championship fight and the 12-round Craig Bodzianowski-Anthony Witherspoon WBA American Cruiserweight Championship fight. He was boxing coach at the Dallas State Correctional Institution for fifteen years. The state of Pennsylvania has the largest boxing program in the United States Correctional System. In 1985, at the state championships held at Camp Hill, the Dallas team dominated the events by winning seven state titles out of a possible ten. The Dallas boxing team has won forty state titles. They have beaten such teams as Palmer Park, Maryland (the team that Sugar Ray Leonard boxed for as an amateur); The 25th Precinct out of New York City; Tied the Fort Bragg, North Carolina team; Put on thirty-six boxing shows at Dallas. The boxing team has participated in 122 boxing shows throughout the state. Bernard Hopkins #1 contender for the Middleweight Championship of the world once boxed for the Dallas team. He retired from the State Correctional Institution at Dallas after twenty-seven years. Buddy resides in Larksville and has been married for thirty-nine years, and has four children and nine grandchildren.