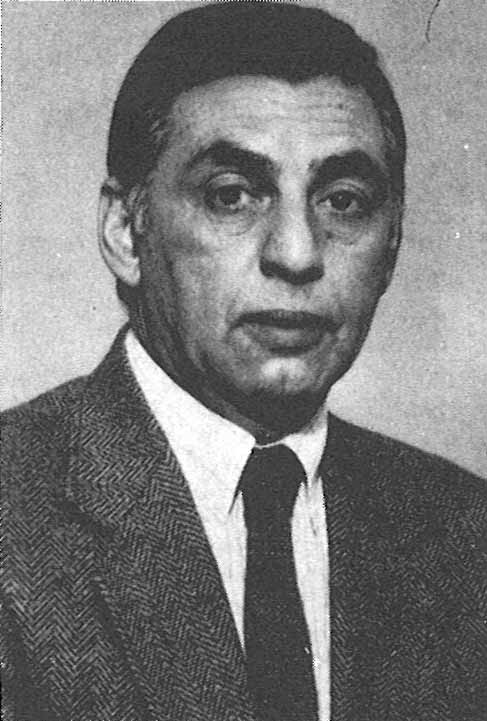 Bob Dipipi is in his third year on the football coaching staff at Princeton University. Dipipi came to Princeton with an extensive college coaching background. He was the co-defensive coordinator and defensive backs coach at the University of California-Berkeley, a team that plays in the tough Pac-10 Conference, during the 1985 and ’86 seasons. From 1973-74, Dipipi was an assistant on Wayne Hardin’s staff at Temple University, coaching the defensive backs, linebackers, defensive line and running backs at various stages of his stint. While at Temple, the Owls made a Garden State Bowl appearance (1979) and played in two Mirage Bowls in Tokyo, Japan (1977, 1978). A high school head football coach in the state of Pennsylvania for 15 years, Dipipi won over 100 games. He accumulated those wins at four different schools and earned regional coach of the year honors at each one. His 1966 squad at Abington Heights High School won the Pennsylvania Eastern Conference championship. He also had great success as a head basketball and baseball coach. While at South Scranton Catholic High School, his basketball team won the PCIAA state championship in 1961. The school’s baseball team won 35 of 36 games under his direction and captured three straight Catholic league championships. A standout athlete in northeastern Pennsylvania as well, Bob played on an Eastern Conference football championship team, a district championship basketball team, and a league championship baseball team during his senior year (1952-53) at Old Forge High School. He pitched for the Dickson City team that won the American Legion champion-ship in 1952, and went on to play for numerous amateur and semi-professional baseball teams in the Scranton-Wilkes-Barre area. His high school honors included being named all-state and all-America as a football quarterback, and earning all-star status as a baseball player. Bob went on to graduate from Bloomsburg University in 1957, earning six letters in football and baseball. Married to the former Frances Maciborski, they are the parents of five children, daughters Cindi, Marissa, Patricia, Linda and son Bobby, Jr.